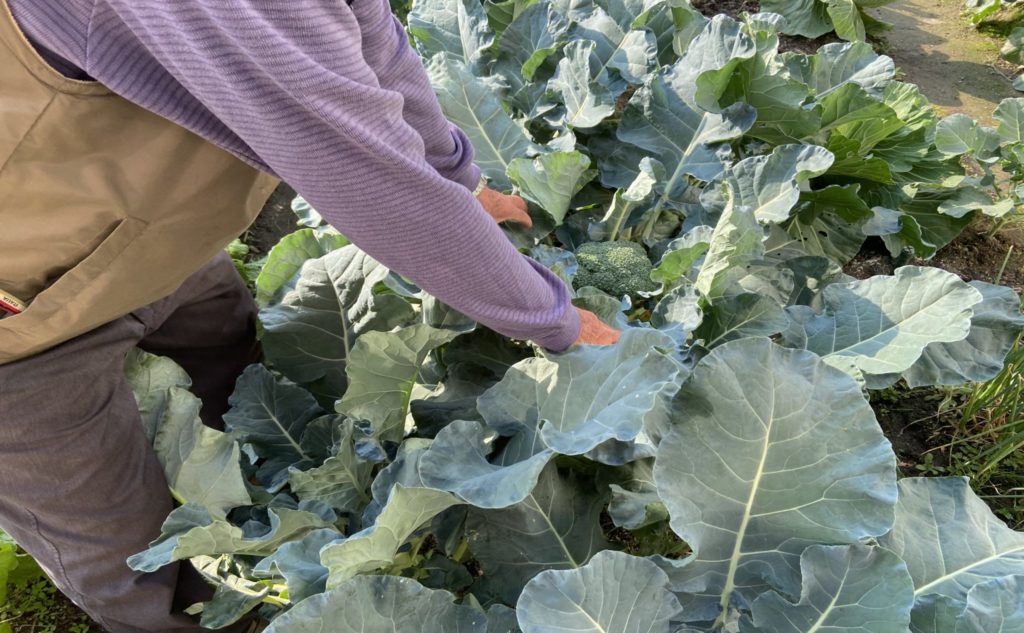 In December 2021, a group of Settsu City Council members, representing various parties, visited Daikin Industries’ Yodogawa Plant to discuss PFOA, a toxic chemical whose pollution in the area stemmed from the plant.

In a national groundwater survey by the Ministry of the Environment, Settsu City was found to have Japan’s highest concentration of PFOA. High levels of the chemical had also been detected in the blood of nine out of nine residents tested, with some showing concentrations 70 times higher than that of non-contaminated areas.

The city council members were worried that a much wider swath of the local population had in fact been exposed to PFOA.

However, a department manager who had come from Daikin’s headquarters to join the site visit had explained to the group that PFOA was “only possibly carcinogenic, like how pickled vegetables are.” Daikin even questioned the accuracy of the above-mentioned blood tests, which had been conducted by Kyoto University Professor Emeritus Akio Koizumi and Kyoto University Associate Professor Kouji Harada using the global standard of measurement methodology.

On Jan. 31, 2022, the city council members received a document from Daikin containing responses to their 33 questions, including both those from the day of the site visit and ones sent later.

Judging by its answers, the company still appeared to be avoiding responsibility and ignoring the relevant scientific findings.

Even without data, Daikin denied existence of health effects among locals

The nine residents whose blood contained high levels of PFOA had been using groundwater to water their fields and had been eating crops, such as eggplant and rice, grown there.

One resident’s field is located next to a rice field where students from Settsu City’s Ajifu Elementary School harvest rice every autumn. The rice is later brought home and eaten by the students and their families.

The city council members had asked Daikin if it would conduct blood tests and health surveys of residents living near the plant — knowing that an epidemiological study of 69,000 people living near a DuPont plant in the U.S. had linked PFOA exposure with six diseases, including cancer and gestational hypertension.

However, Daikin responded, “We are not aware of PFOA causing health problems [around the Yodogawa Plant], so we do not intend to implement any particular response.”

Daikin claimed that exposure to PFOA had not caused any health effects among residents near its Yodogawa Plant. However, the company had not conducted its own blood tests on residents, nor acknowledged the results from the Kyoto University team, as reported in our previous article.

Without data on residents’ level of exposure to PFOA, Daikin has no way to compare the health status of residents who have been exposed and those who haven’t. Tansa asked Daikin how it can be sure residents aren’t at risk from PFOA.

“We will refrain from answering questions about individual matters,” the company responded.

The city council members also asked about residents’ exposure to PFOA from soil.

“At this time, we do not believe exposure [to PFOA from soil] is possible,” Daikin’s response stated.

Other experts agree with Koizumi’s view.

“As in Japan, Germany has banned the import and manufacture of PFOA. The most common method of exposure is food, especially crops grown in soil that has been mixed with drainage [containing PFOA],” said Marike Kolossa-Gehring, head of toxicology and health-related environmental monitoring in the German Environment Agency, at a Dec. 8, 2021 seminar hosted by the nonprofit Japan Endocrine-disruptor Preventive Action.

Tansa asked Daikin why the company had concluded that PFOA exposure from soil wasn’t possible, but once again Daikin only responded that it would “refrain from answering questions about individual matters.” 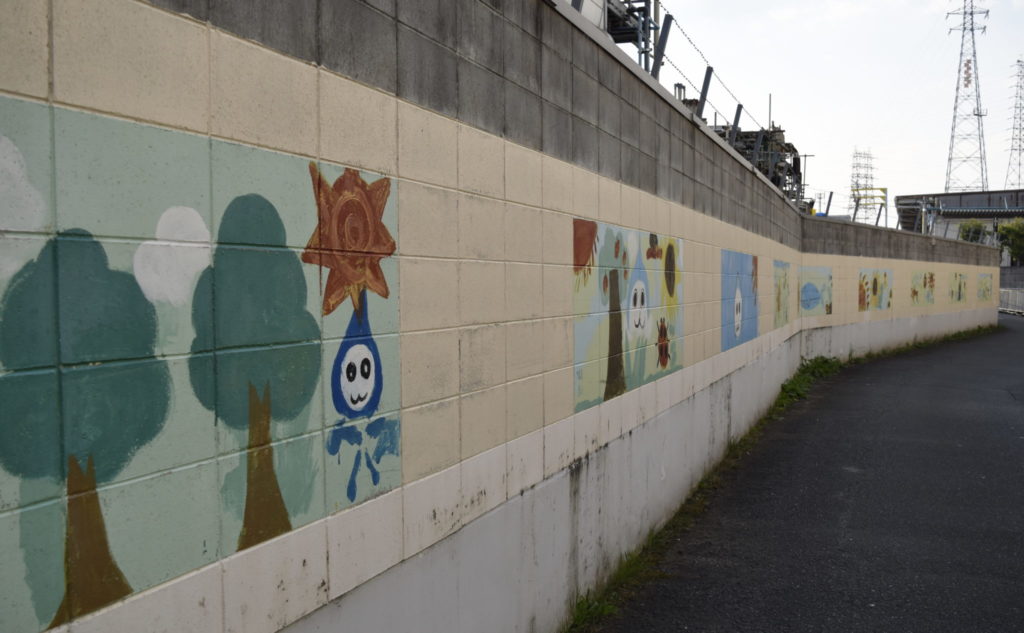 Daikin appears not to have taken the city council members’ questions seriously, but residents continued to feel troubled.

Shigeo Yamamoto (81, a pseudonym), one of the residents whose blood was found to contain high levels of PFOA, had grown roughly 15 kinds of vegetables in his field near the Daikin plant.

“I can’t grow here anymore. I’ll have to turn it into a parking lot or maybe just clear it,” he told Tansa, gazing at the vegetables in his field.

Another resident tested, Masato Yoshii (69, a pseudonym), gave Kyoto University professors Koizumi and Harada full access to his field after learning of his own PFOA exposure. The professors tests more than 10 kinds of vegetables, including eggplant, potato, and daikon radish. All were found to have high levels of PFOA.

Koizumi and Harada determined that an individual would ingest a total of 50.5 nanograms of PFOA by eating 140 grams of eggplant and 100 grams of taro from Yoshii’s field. The Ministry of Health, Labour and Welfare’s target value for a safe level of PFOA in water is 50 nanograms per liter.

“We can’t eat any of our vegetables now,” Yoshii said.

Although Daikin refused to accept Koizumi and Harada’s findings, Settsu City was using their work to explain the situation to residents.

Hiroshi Saito (a pseudonym), who lives quite close to Daikin’s Yodogawa Plant, received materials in the mail from the city’s environmental policy division toward the end of 2021, in response to his concerned inquiry about PFOA pollution.

Using concrete figures, the professors’ document explained the level of soil contamination around the Yodogawa Plant and the findings from residents’ blood tests. It also listed cancer and low birth weight as health effects caused by PFOA. 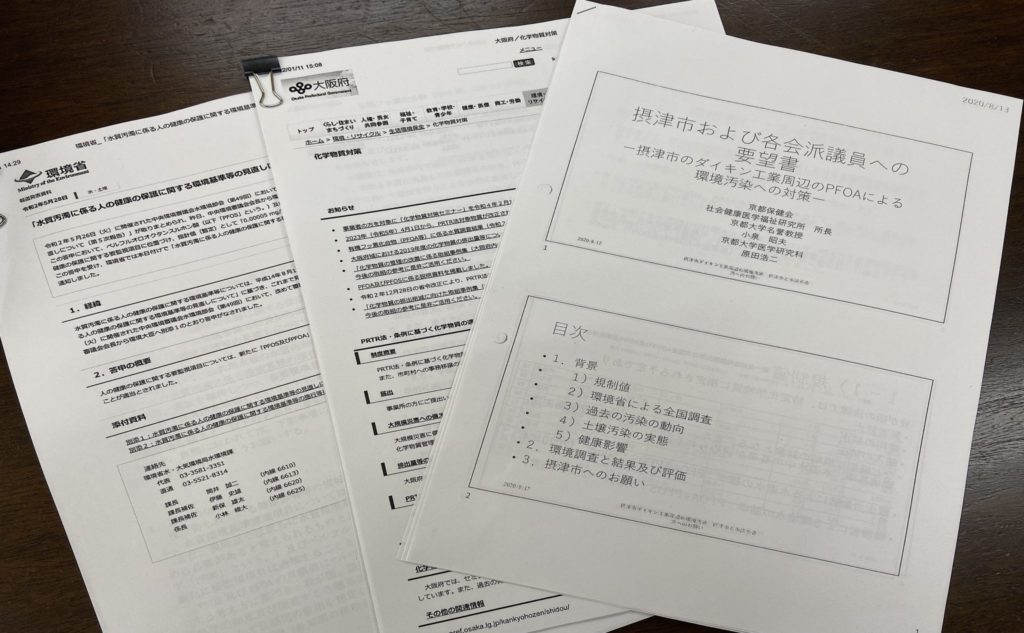 Osaka Prefecture, too, takes a different view of the situation from Daikin. Although the company only says the Yodogawa Plant “may have been one of the causes” of the PFOA pollution, Yuko Nishii, assistant manager of the chemical substance countermeasures group in Osaka Prefecture’s environmental management office, said in an interview with Tansa that she thinks “Daikin will be found responsible for the pollution.”

Why has Daikin so stubbornly denied what even the authorities have acknowledged? Its answers to Settsu City Council’s 33 questions offered some insight — we will report it in our next article.

(Originally published in Japanese on Feb. 25, 2022. Translation by Annelise Giseburt.)