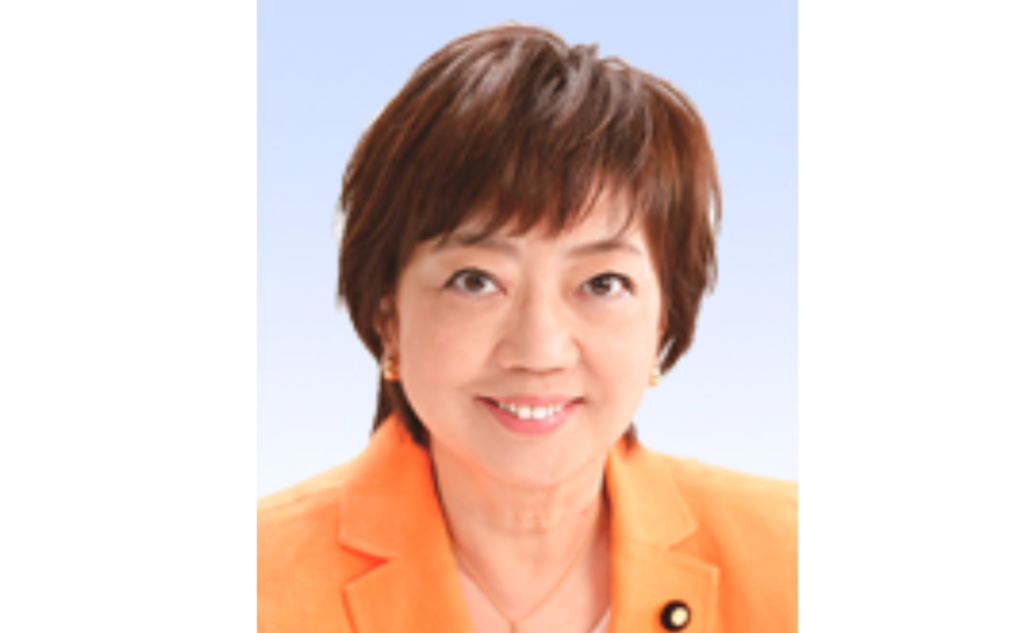 In 2004, Osaka Prefecture was notified that the world’s highest recorded level of toxic chemical PFOA was spreading through its rivers following a survey by Kyoto University Professor Akio Koizumi and his team.

The researchers had also located the source of the pollution: Daikin Industries’ Yodogawa Plant. Although Koizumi recommended conducting a survey to determine the level of PFOA in plant workers and nearby residents, the prefectural government hesitated.

One reason for the government’s slow response may have been the presence of Daikin Chairman Noriyuki Inoue as head of a supporter’s group for then prefectural governor Fusae Ota.

It was August 2007, five years after Inoue had become chair of Daikin’s board, and the company was hosting its 36th annual Bon Dance Festival at the Yodogawa Plant in Settsu City, Osaka Prefecture. The event, which is open to the community, had originally been planned by Inoue himself. That night, among a crowd of roughly 2,500 community members and other stakeholders, Inoue, clad in a yukata, was beaming.

Prior to leading the company, Inoue had worked as deputy manager of the Yodogawa Plant.

The plant, which had been developing and producing fluorochemicals, had a history of polluting the community since the 1950s. Incidents included a fluorine gas leak that withered crops, and residents who had been forced to evacuate once even marched on the plant. Inoue organized the Bon Dance Festival, and in 1973 he was put in charge of the company’s new community affairs section, whose job it was to deal with residents.

The 2007 Bon Dance Festival had a special guest join the 2,500 Settsu residents: Fusae Ota, then governor of Osaka Prefecture.

What had brought the governor to a single company’s event?

The organization was formed in 2000 when Ota ran for prefectural governor. It was comprised of big names in the region’s business world who had high hopes for Ota, a former bureaucrat in the Ministry of International Trade and Industry, and who aimed to oust her predecessor, Knock Yokoyama. Originally headed by Yoichi Morishita, chairman of Matsushita Electric Industrial (now Panasonic), Inoue took over as the third leader of the group in 2006.

The supporters’ organization helped fund Ota’s political activities. According to a 2007 survey conducted by Takeshi Miyahara, then a member of the Osaka prefectural assembly affiliated with the Communist Party, between 2000 and 2006 the following funds were received by Ota’s fund management group, the “Fu-chan Supporters’ Association.” Donations from “Osaka Takes On the 21st Century” accounted for nearly half of the total.

So, where did “Osaka Takes On the 21st Century” get its money?

The largest source of income was so-called political fundraising parties, which make a profit by selling admission tickets while offering only limited food and drink. These parties raised more than 40% of the organization’s income, totaling 181.53 million yen (about $1.6 million) from 2000 to 2006. 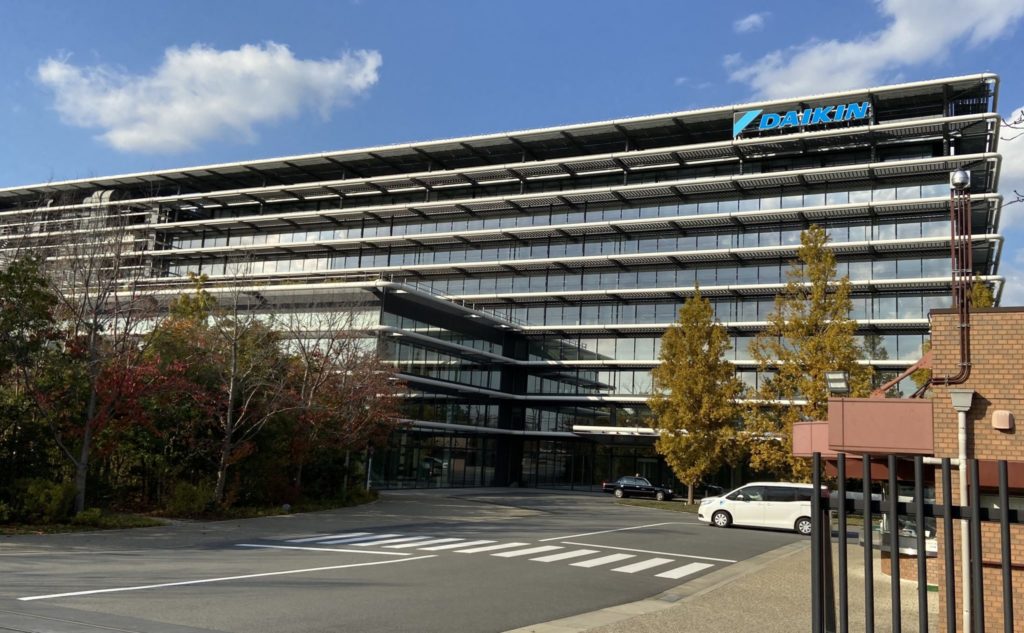 The above-mentioned prefectural assembly member, Miyahara, specifically examined the relationship between Daikin Chairman Inoue and Governor Ota as he investigated the funds from “Osaka Takes On the 21st Century” and the “Fu-chan Supporters’ Association.”

Miyahara was also concerned about PFOA. He felt that despite Koizumi’s 2004 survey finding the world’s highest level of PFOA pollution in an Osaka river, nothing had been done to address the problem. Most worrisome of all, data showed rates of both low birth weights and cancer deaths in Osaka Prefecture to be higher than the national average.

In September 2007, Miyahara asked Ota about the issue at a prefectural assembly session.

“The highest concentration of PFOA was found in river water near the Aigawa River Basin Sewage Treatment Plant. It was 67,000 nanograms per liter, the highest recorded level in the world,” he said.

“Pollution from Daikin is why the level is so high there. I was told a survey of the area will be conducted soon, but it’s my impression that things are moving incredibly slowly. No one’s even asked Daikin about its PFOA emissions and efforts to reduce them yet. I cannot understand why the survey around the plant and inquiries to the company are taking so long. Please explain.

“According to the latest statistics, the rate of low birth weights — babies born weighing less than 2,500 grams — in Osaka is much higher than the national average. Unfortunately, we also have Japan’s highest cancer mortality rate. The maternal mortality rate is also above the national average. I worry PFOA is already affecting mothers and babies.”

But Ota’s response was far from reassuring.

“Scientific knowledge has advanced a lot in recent years,” she said, “and there are many substances which we are beginning to suspect are dangerous. In this context, we are taking a leading role in the PFOA issue, not lagging behind.”

However, residents in Settsu City were found to have high levels of PFOA in their blood even in 2021. If Ota had taken action against Daikin as Miyahara pressed in 2007, subsequent harm may have been lessened. Had Ota hesitated because Daikin Chairman Inoue was head of one of her supporters’ organizations?

To find out, Tansa sent written questions to Ota, who now serves as a member of the House of Councilors (Liberal Democratic Party), and Inoue. Their answers were as follows.

Ota: “It’s my understanding that the two matters are completely unrelated.”

Inoue: “I will refrain from answering questions about individual matters.”

However, Tansa obtained documents that contradict Ota’s response that the prefecture was “taking a leading role to address the PFOA issue,” which we will share in the next article.

(Originally published in Japanese on Jan. 28, 2022. Translation by Annelise Giseburt.)