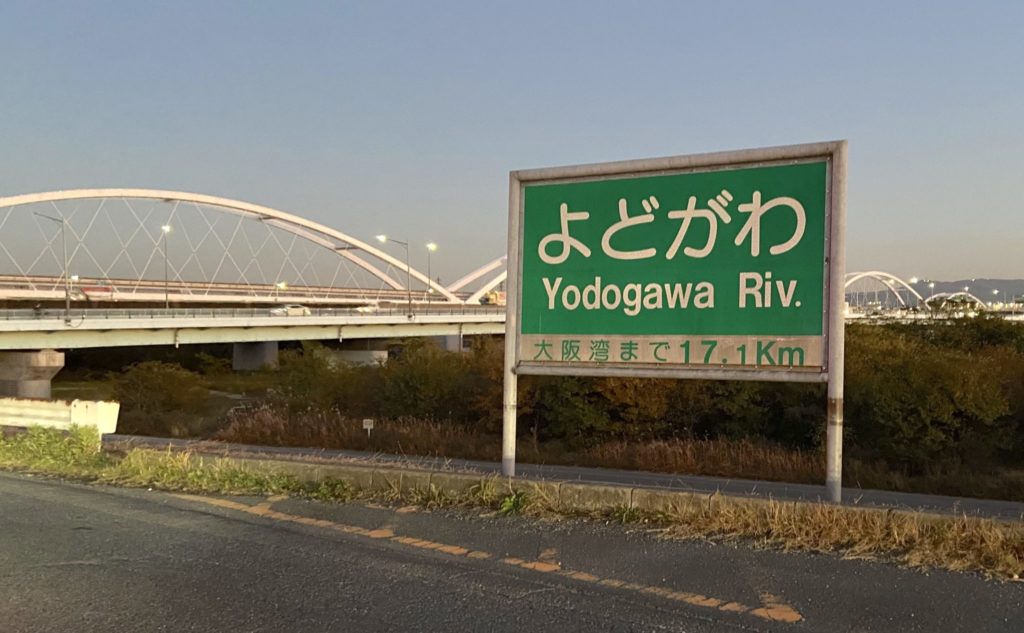 Signboard for the Yodogawa River along the road, near Daikin Industries’ Yodogawa Plant.

However, Daikin’s then president, Noriyuki Inoue (who, at 86, currently serves as chair of the board), aimed for the company to become “world number one in the fluorochemical business.”

Not long after, the world’s highest known concentration of PFOA was detected in a Yodogawa River tributary near Daikin’s plant.

The lawyer and the researcher

The public heath hazards associated with PFOA pollution first came to light in the U.S., when attorney Robert Bilott revealed how DuPont, 3M, and other major PFOA manufacturers had kept the extent of the danger secret. His years of work on this issue are depicted in the film “Dark Waters” (2019).

Bilott first began investigating PFOA pollution in 1998, when Wilbur Tennant, a West Virginian farmer and an acquaintance of Bilott’s grandmother, came to the lawyer for help. Tennant told Bilott 190 of his cows had died due to toxic waste from a nearby DuPont plant; a video he had taken showed cows thrashing violently before dying.

“What I hear in the back of my head is the voice of Wilbur Tennant, who unfortunately didn’t live to see the story come out,” Bilott said in an interview with Tansa. “He always wanted to make sure the rest of the world knew what had happened, so nobody else had to deal with what that community had to deal with in West Virginia.”

A native of Amagasaki City, Hyogo Prefecture, Koizumi studied abroad in the U.S. after graduating from the Tohoku University School of Medicine. Upon returning to Japan, he went into hygiene research at the Akita University School of Medicine. In 1994, Koizumi’s findings that mercury poisoning caused “smelter’s disease,” which involved workers at sulfuric acid manufacturing plants developing high fevers, were published in leading British medical journal “The Lancet.” The discovery even led to a revision of Japan’s Industrial Safety and Health Act.

In 2000, Koizumi began teaching at Kyoto University, the first university in Japan to establish a graduate school of public health. It was around this time that “Science,” another leading academic journal, announced that an article on PFOA and PFOS it had published in 1981 contained methodological errors.

The article had concluded that PFOA and PFOS could also be found in nature (implying that manufacturers did not have sole responsibility for their pollution), but issues with the measurement methods the researchers had employed cast doubt on this assertion.

“It reminded me of the smelter’s disease issue,” Koizumi said, describing his reaction to the announcement. “If you say you’ve done a survey and have found something to be safe, people will believe you. But you can’t say something is safe if you haven’t conducted a thorough, accurate investigation. That’s when I started to think PFOA should be investigated in Japan as well.”

Together with a research team, in 2002 Koizumi began his investigation into organic fluorine compounds, including PFOA.

Koizumi’s research team initially consisted of six people, including students. In 2004, they published the results of a survey of PFOA concentrations in 80 rivers across Japan, from Hokkaido in the north to Kyushu in the south. Although they found traces of PFOA at all survey points, most were in the range of a few nanograms per liter (a nanogram is one billionth of a gram).

The exception was the Osaka-Hyogo area, which contained the following.

But the Aigawa River, a tributary of the Yodogawa River, blew even these away.

A higher level of PFOA had not been recorded anywhere else in the world. The current “safe” target level set by Japan’s Ministry of the Environment is 50 nanograms per liter. At its highest reading, the Aigawa River had exceeded the target by 1,740 times.

As Koizumi’s team searched for what could be causing such high concentrations of the chemical, they found the source of the pollution to be Daikin’s Yodogawa Plant, which is located near the Aigawa River.

Wastewater from the Yodogawa Plant first flows into the Aigawa Regional Sewage Treatment Center. The team confirmed that 18 kilograms of PFOA were being discharged from the sewage treatment plant every day. That’s half a ton per year.

At the time, the total amount of PFOA released into waterways worldwide was five tons per year. Ten percent of the global total was coming from the Yodogawa Plant. 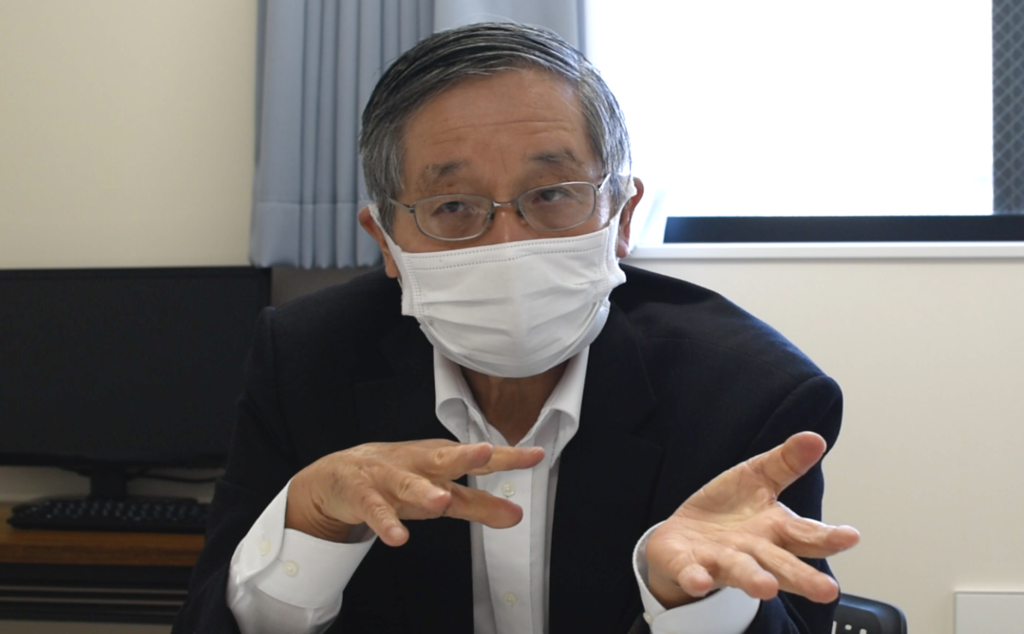 The results showed that residents in the Kyoto-Osaka-Hyogo region had higher concentrations, with the following values. Other regions averaged three nanograms.

The team suspected high concentrations were detected in residents from these areas because they had ingested PFOA from tap water.

Based on these findings, Koizumi and his team concluded the following.

・PFOA discharged from plants that manufacture it first goes to sewage treatment plants, which are unable to completely remove it.

・Residents absorb PFOA into their bodies.

One more thing that gave Koizumi pause was the difference in PFOA concentrations between urine and blood.

“I was very surprised when I measured PFOA in urine,” he remembered. “For some reason, it was low, even when the concentration in the blood was high. I realized PFOA wasn’t being discharged through urination — it was staying in people’s bodies.”

PFOA is difficult to break down and quick to accumulate, leading to it being called a “forever chemical.” Koizumi, worried what the accumulation of this toxic substance would to do people’s bodies, wrote the following in a paper summarizing the results of his research.

“The fact that more than one million people are estimated to drink water at this contamination level should be addressed. Further research on workers and residents is warranted for risk assessment.”

Koizumi also communicated his findings and recommendations to staff at the Osaka Institute of Public Health.

Next time, we’ll report on what — if any — action the Osaka prefectural government took.

(Originally published in Japanese on Jan. 21, 2022. Translation by Annelise Giseburt.)