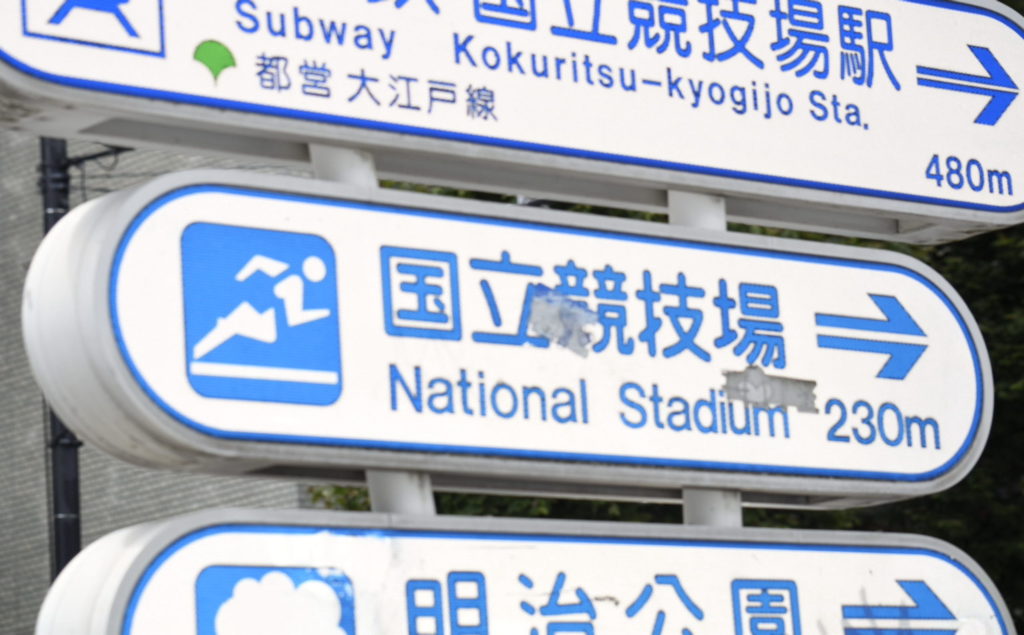 In a House of Representatives Committee on Health, Welfare, and Labor session held on June 9, Akira Nagatsuma, a member of the Constitutional Democratic Party of Japan, referenced one of Tansa’s previous articles on the Olympics. He posed the question: “Am I correct in saying that if the spectator capacity for the Olympic Games is reduced, seats will be given to clients of sponsor corporations over the general public?”

Nagatsuma drew attention to the April 28, 2021 closed meeting between the Organizing Committee and sponsor corporations described in Tansa’s reporting, using it to question the government.

“Seating at full capacity is out of the question. Reducing the number of spectators, however, will mean revoking the public’s tickets to make space for the clients of sponsor corporations.

“Even if 20,000 spectators were to be able to attend the games, a significant number of seats would be taken up by the sponsors [who have already received their tickets].

“[Under the current state of emergency] citizens of Tokyo are being told to limit their activity in a number of situations. Restaurants are prohibited from serving alcohol. Young children have had all of their school events canceled. Will citizens continue to stand for this sort of treatment?”

Shigeru Omi, head of the government’s Covid taskforce, gave his assent, stating, “After the state of emergency ends [on June 20], rising infections are sure to put pressure on our systems — and this period will coincide with the Olympics.” He added that the following matters would be important in curbing a new outbreak.

“While controlling the movement of spectators is an important aspect in reducing infection rates, so is the moderation of public sentiment. The vast majority of people in Japan won’t be attending the games in person. But we’re still asking them to comply with a certain degree of Covid countermeasures. I think the scene in the stadiums [shown online and on TV] is important for gaining their understanding and cooperation.”

The IOC, the International Paralympic Committee,the Organizing Committee, the Tokyo metropolitan government, and the Japanese government were scheduled to finalize the number of spectators in June. Ultimately, as infections once again climbed in the capital, the Tokyo Olympics were held without spectators.

(Originally published in Japanese on June 9, 2021. Translation by Wakaba Oto.)