On July 9, 2021, the morning after it was announced that Tokyo Olympic events in four prefectures — including the capitol — would be held without spectators, the Organizing Committee held a closed meeting to explain the situation to sponsor corporations. At the meeting, committee leadership said they “hadn’t expected the increase in Covid cases over these past three weeks” and admitted that they hadn’t prepared for holding the games under a state of emergency.

Public sentiment has been consistently set against the Olympics, as, since the beginning of the year, Japan underwent multiple states of emergency that led to only temporary improvements in Covid numbers. Nevertheless, the Organizing Committee claimed to have not anticipated the recent rise in cases.

Because the committee hadn’t imagined spectatorless games, they hadn’t decided on a plan for ticket refunds. Although the sponsors asked numerous questions at the July 9 meeting, the committee was unable to answer the majority of them. 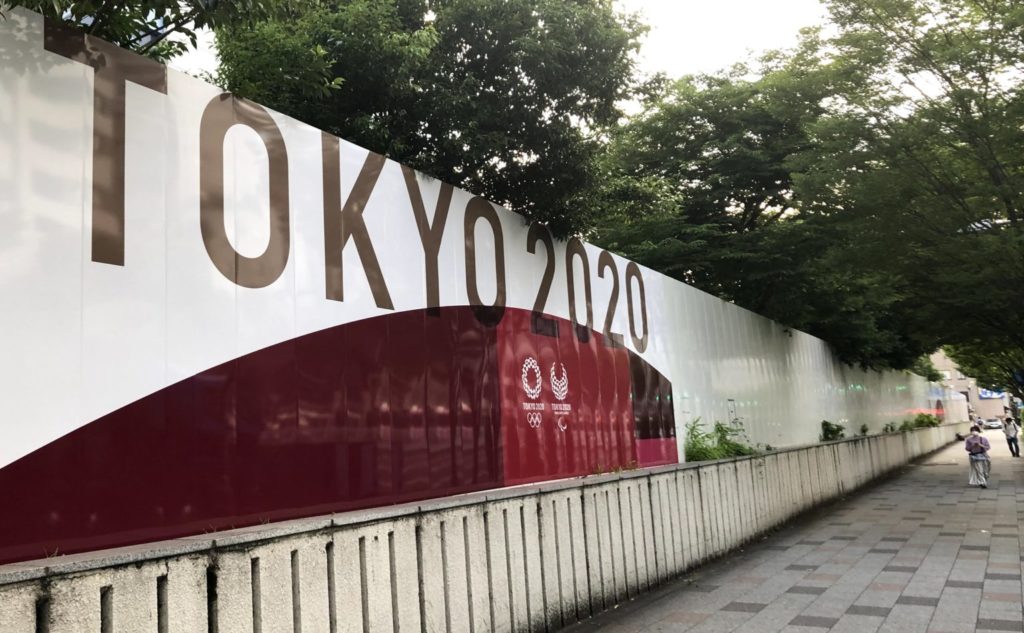 “We assumed the pandemic would calm down”

Once again, Tansa obtained the minutes from a meeting between the Organizing Committee and sponsor corporations, which was held for roughly one hour from 9:30 a.m. on July 9.

At the start of the meeting, Organizing Committee Vice Director General Masa’aki Komiya spoke about the decision to hold the Olympics without spectators.

“At our April 28 meeting, we assumed that the pandemic would calm down and that we would be able to welcome spectators into the stadiums. However — well, as you already know — the Covid situation in Japan basically hasn’t improved at all since then. Speaking frankly, we’ve tried our best until the very end, but unfortunately this is how things have ended up.”

Komiya then said the following about the Organizing Committee’s preparations — or lack thereof.

“This means that you, the sponsors, will experience some problems with tickets. Unfortunately, we haven’t yet ironed out the details for necessary next steps.”

“A new experience of watching sports ‘with Covid’”

“When, on June 21, we decided the maximum number of spectators, a state of emergency had just ended the previous day, and we assumed that the quasi-measures then in place would be further loosened by July 11. That’s why we decided to admit up to 10,000 spectators.

“However, we didn’t expect the increase in Covid cases over these past three weeks. Since a new state of emergency has been declared from July 12, we decided yesterday that the majority of the events would be held without spectators.”

Sakamaki then apologized to the sponsor corporations.

“We apologize for the final decision taking so long, for the repeated changes regarding tickets, and the refunds. We wanted to show the world a new experience of watching sports ‘with Covid’ and ‘after Covid’ with as many spectators as possible, and we’ve tried our best until the very end. But now a fourth state of emergency has been declared, and we have had to give up those plans. I’m sorry, from the bottom of my heart, that it’s turned out this way.”

When it came time for questions, sponsor corporations had numerous queries about the latest plans for the games, including the process for ticket refunds and whether they would be able to carry out their promotional activities. The Organizing Committee was often unable to answer, repeating that they would make the necessary adjustments as quickly as possible.

Although none of the sponsors criticized the committee for its non-answers, there was a moment when the representative from Panasonic asked the committee’s view on IOC President Thomas Bach’s travel within Japan.

“President Bach arrived in Japan yesterday, and the news that he’s considering visiting Hiroshima and Nagasaki has caused quite a stir. I think there are probably those among us sponsors who are concerned about his travel plans, so I would like to ask the committee’s view about this, as well as whether you have expressed any kind of view to the IOC, including to President Bach himself. I would appreciate knowing of any discussions taking place, now that we’ll be under a state of emergency. I’m concerned that this travel will push people’s view of the Olympics further into the negative.”

(Originally published in Japanese on July 9, 2021. Translation by Annelise Giseburt.)