Olympic Organizing Committee: “If these weren’t Japan’s games, they would have been cancelled a long time ago” 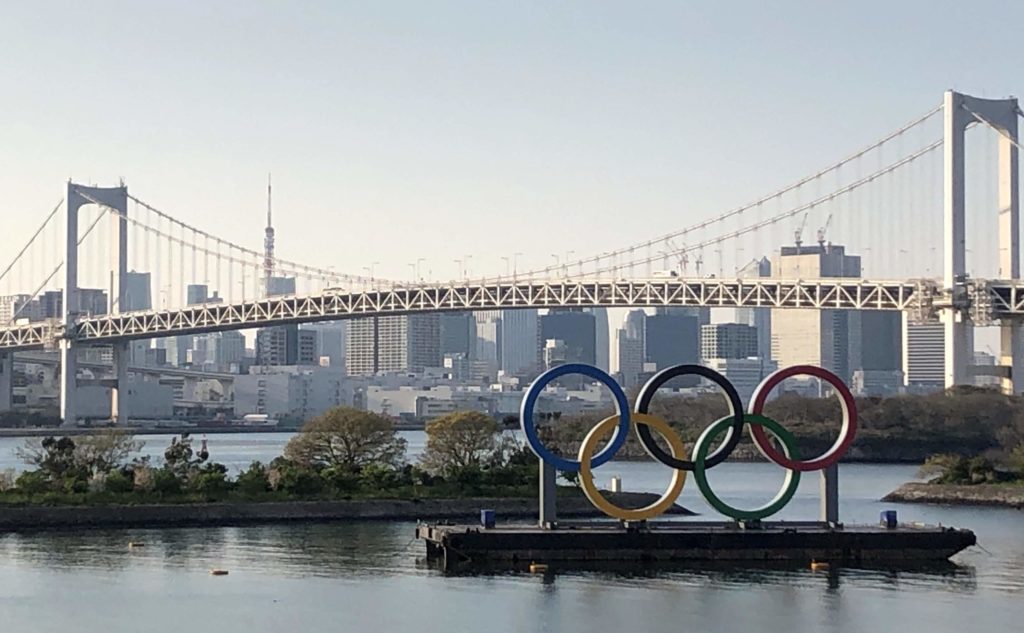 There are only three weeks left until the Tokyo Olympics.

Tansa obtained records from a closed meeting between the Tokyo Olympics Organizing Committee and sponsor corporations held on June 30, 2021.

At their previous meeting, the Organizing Committee had raised the possibility of spectatorless games and even a mid-games cancellation. These worst-case scenarios were met with frustration from the sponsors.

But the June 30 meeting struck a different tone. The Organizing Committee asked for sponsors’ cooperation in holding the games as planned, with committee leadership painting the Covid-19 pandemic as an obstacle to be bravely overcome.

“If these weren’t Japan’s games,” they said, “They would have been cancelled a long time ago.”

No dissent from the sponsors

Like the last tête-à-tête between the Organizing Committee and sponsors, this meeting took place via Teams, with committee members gathered in a conference room and representatives from the 81 sponsors joining online.

At the previous meeting, numerous sponsors had expressed worry and dissatisfaction that their tickets might be invalidated by spectator restrictions.

Last time, 14 sponsors had raised questions. This time there were only three, and none disputed whether the games should be held. 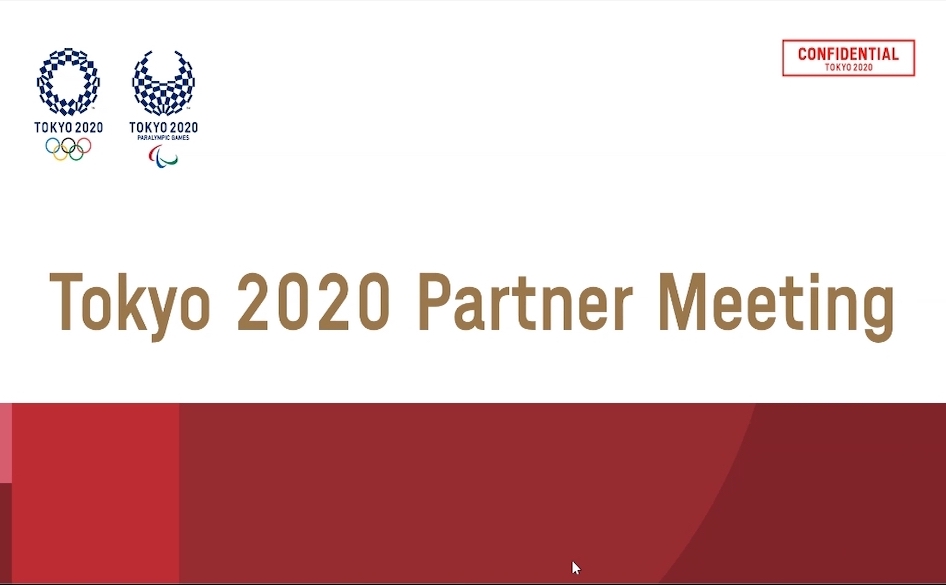 Materials for the June 30, 2021 meeting between the Organizing Committee and sponsor corporations.

“Leaving behind what legacy we can”

The meeting closed with two members of the Organizing Committee calling on sponsors to present a united front.

“I think what really gave Tokyo the edge over [other candidates] Istanbul and Madrid is our ability to execute,” Sakamaki said.

“We’ve promised the world that we will properly carry out these games. Despite the difficult situation, we’ve been doing our best for the last year and a half.”

Sakamaki then said that only Japan could have held the Olympics amid a global pandemic.

“I think that if these weren’t Japan’s games, they would have been cancelled a long time ago. I don’t think just anybody in the world could have pulled this off. And that’s why, with all of you, we have been able to reach this point of being able to implement the games. It would be a waste to stop after coming so far.

“[By holding the Olympics,] we can show the world the quality of Japan, the quality of Tokyo. I believe that will raise people’s estimation of Tokyo and Japan in the new, post-corona world.”

In preparations for the Olympics, the Organizing Committee and other related parties have repeatedly referred to “leaving behind a legacy.” It was this motif that Komiya turned to in his remarks.

“Although we have sometimes talked about a legacy without really understanding what it may be, at this stage I think it’s our mission to leave behind what legacy we can.”

(Originally published in Japanese on June 30, 2021. Translation by Annelise Giseburt.)