A DNA database to rival the West

Roughly 1.2 million profiles are registered in the National Police Agency’s suspect DNA database. That’s one in every 100 citizens.

DNA data has been called the ultimate form of personal information. Police use it to identify culprits by cross-checking DNA found at crime scenes with their database. But are there really 1.2 million suspected criminals in Japan?

In 2009, 74,000 profiles were registered in the database. Now it contains 16 times that number. What happened over the last decade?

After a bit of digging, we noticed a major turning point: a government study group formed in 2010. 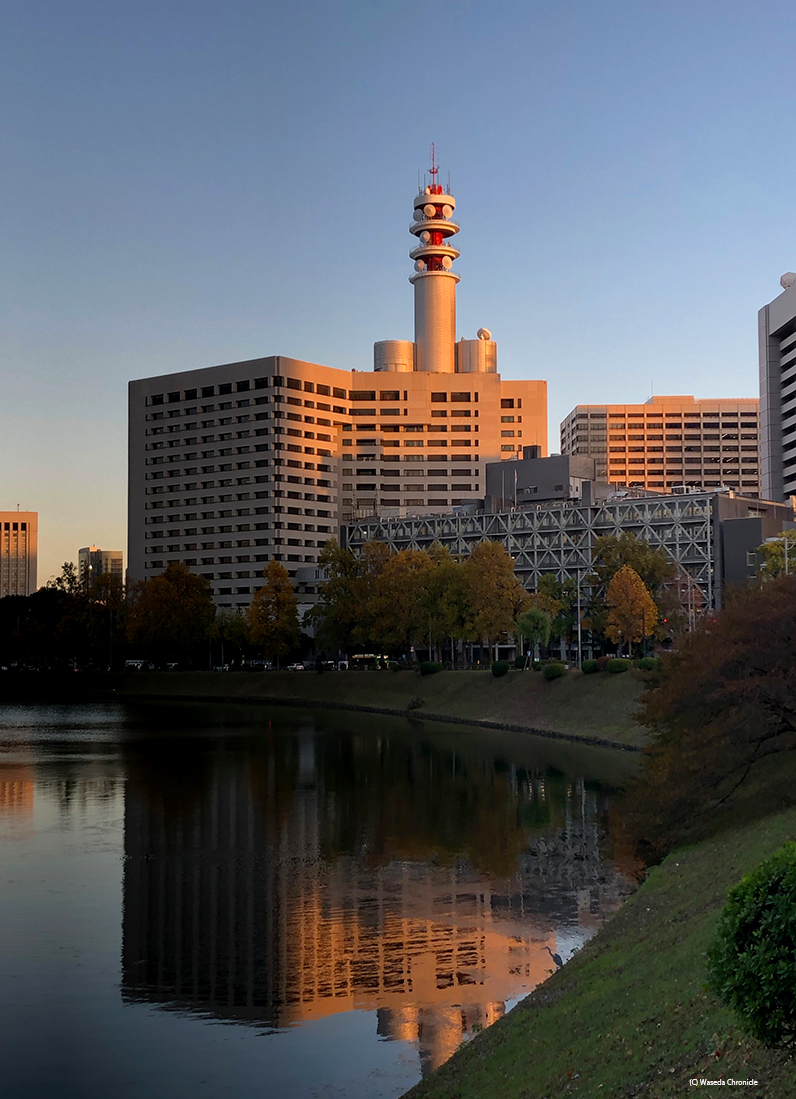 The Metropolitan Police Department building in Kasumigaseki, Tokyo, near the Imperial Palace’s Sakurada-mon Gate. The department has jurisdiction over the Tokyo metropolitan area, profiles from which comprises a greater percent of the DNA database than any other administrative district in Japan. Tokyo also leads the country in percent of residents whose DNA profile has been registered in the database: one in 57. Photo taken at 4:12 p.m. on November 15, 2019 in Nagatacho 1-chome, Chiyoda, Tokyo (C)Tansa

In exchange for recording interrogations

The “Study Group for Enhancing Investigation Methods and Interrogation” met regularly from 2010 to 2012.

Led by the chairperson of the National Public Safety Commission, the study group included lawyers, sociologists, journalists, and former police and public prosecutors.

Its objective was as follows.

“Police investigations focused on extracting confessions may become weaker if we implement ‘transparent interrogations’ in order to avoid false charges. In exchange, police should be given robust investigation methods.”

Transparent interrogations (taking audiovisual recordings) were gaining traction in politics around the time the study group was active. False charges propped up by forced confessions — including cases in the cities of Shibushi and Himi — sparked nationwide discussion on improper interrogation techniques (*1).

The study group first convened at the NPA building in Kasumigaseki, Tokyo, on February 5, 2010.

Hiroshi Nakai, then chairman of the National Public Safety Commission, made opening remarks (*2). The commission supervises Japan’s police. Its chairperson holds the rank of minister of state and is appointed by the prime minister, who was from the Democratic Party of Japan during Nakai’s tenure.

“In order to implement the transparent interrogations mentioned in the Democratic Party’s manifesto, we must give our officers new investigation methods similar to those used in foreign countries that record interrogations,” Nakai said in his speech.

“When compared to other countries’ investigation methods, Japan places much more emphasis on interrogation. In many instances, our officers cannot even make arrests — let alone close the case — without a confession,” he continued.

“Japan is lagging behind other countries when it comes to investigation methods other than interrogation. I worry that the number of arrests will fall if we start recording entire interrogations without implementing other methods.”

The police turned to DNA

The police were concerned that it would become more difficult to obtain confessions if everything taking place in the interrogation room were recorded. So the study group considered what investigation methods would help officers solve cases.

Hisashi Kosakai, an attorney and vice-chairperson of the Japan Federation of Bar Associations’ Group for the Institutionalization of Electronic Recordings of Interrogations, was a member of the study group. We spoke with Kosakai at his law office in Osaka (*3).

“The police were most interested in building up their DNA database,” Kosakai said when we asked what investigation methods were put forward to supplement recorded interrogations. “Western nations had databases containing a million DNA profiles, but Japan was working on a much smaller scale at the time. I felt the police were anxious to catch up to and surpass the West.”

“Take a look at this,” Kosakai pointed to the section titled “Enhancing investigation methods” in the study group’s final report.

The section also noted the size of other countries’ databases.

What discussions took place regarding the police’s ambitious DNA project?

(Originally published in Japanese on Nov. 15, 2019. Translation by Annelise Giseburt.)