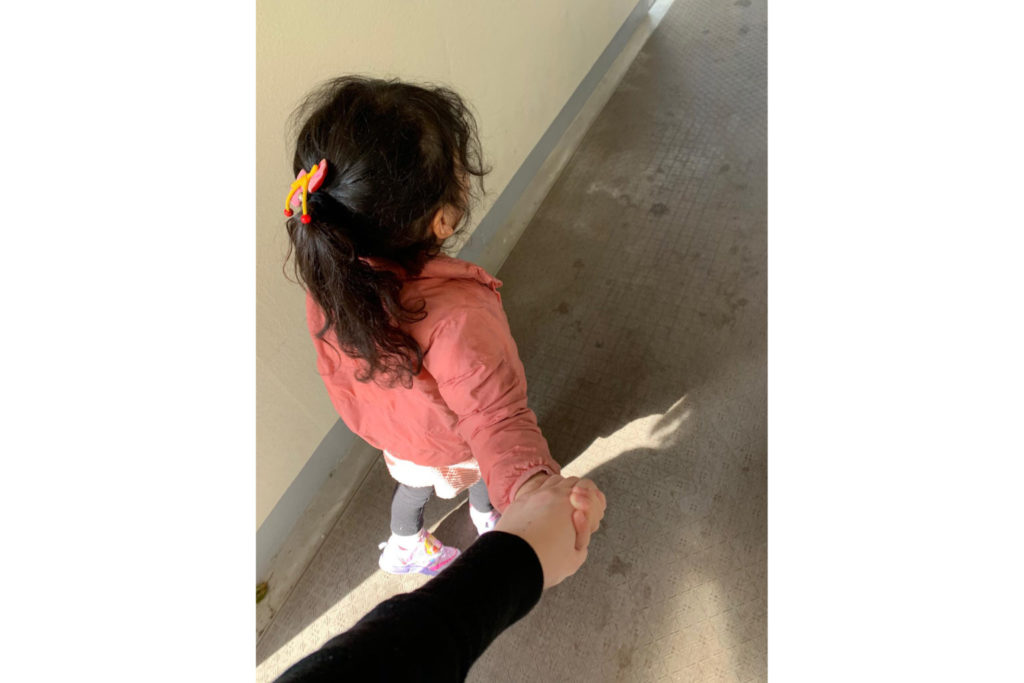 Late February 2020, I played tag at a park for the first time in a while.

I had just finished an interview at a children’s cafeteria in Tokyo’s Itabashi City. The kids at the cafeteria pulled me towards the park with swings and slides, and we spent an hour and a half running around.

“When are you coming next?” A four-year-old girl asked when I told them I had to head home.

This particular cafeteria is open from morning to night 365 days a year. It provides three meals per day free of charge for children from low-income households. Some of the kids aren’t taken care of at home due to their parents’ illness or neglect. The children’s cafeteria isn’t just a place offering free food, it’s a safe space.

With the spread of Covid-19, schools, libraries, and public spaces are closed. Over 3,700 children’s cafeterias around the country have decided to do the same. However, Shinji Rokugo (54), the cafeteria staff I interviewed, decided to take thorough infection control measures and keep the space open for the children who have nowhere else to go. I believe he made this decision because he knows that the kids who come here every day are counting on him.

Occasionally, I recall that four-year-old girl. During the walk to the park, we held hands. I hope she’s holding hands with someone today too. I will continue writing, so that others can also feel the warmth of her little hand.

(Originally published in Japanese on March 13, 2020. Translation by Ayaka Ono.)