A young doctor speaks out 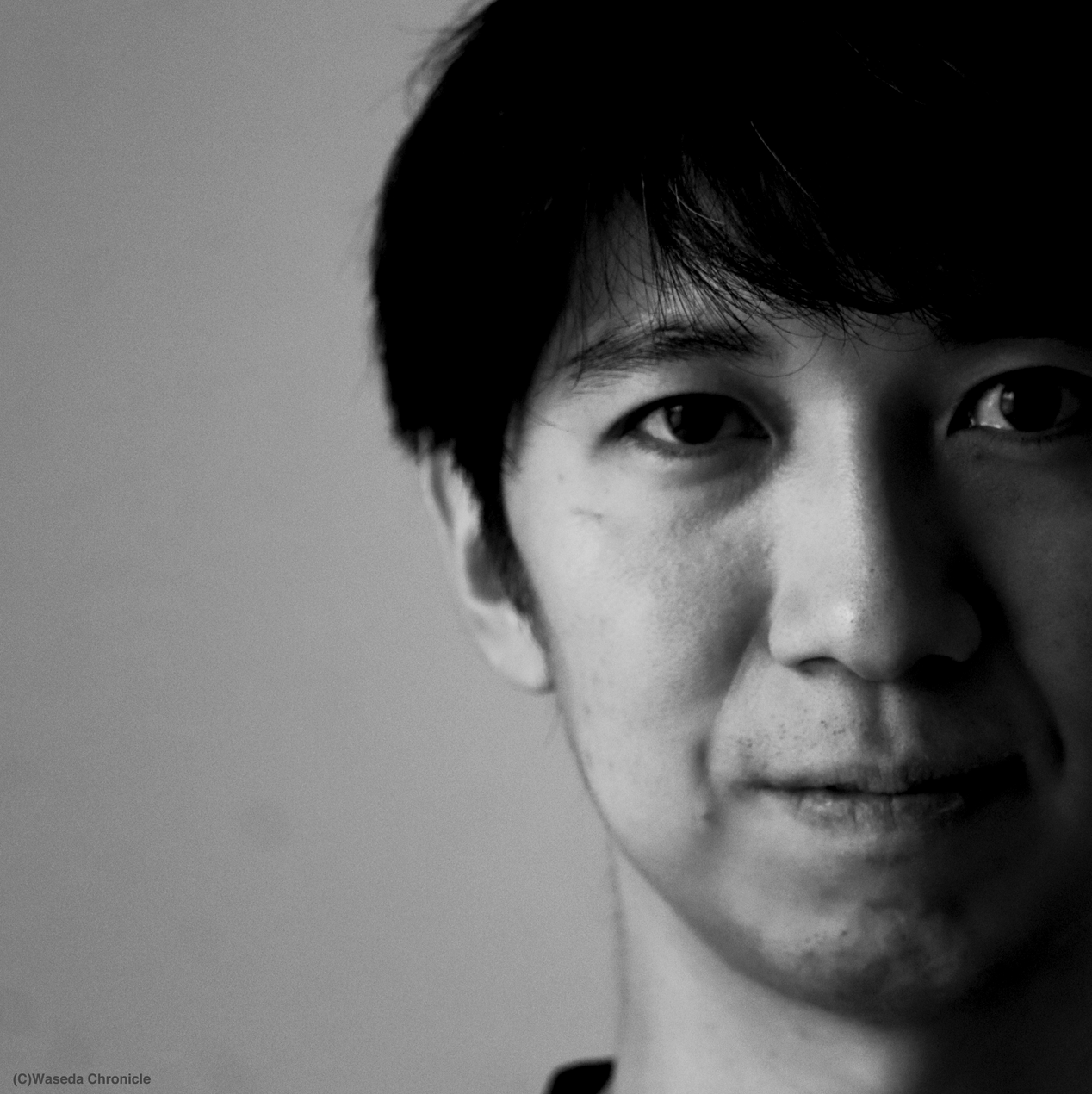 This anticancer drug dramatically lowers the risk of recurrence in breast cancer patients.

Such were the findings of Japanese and South Korean breast cancer specialists on the effects of an anticancer drug sold by industry giant Chugai Pharmaceutical Company. The results, verified among 900 patients over five years, were published in a world-renowned medical journal on June 1, 2017.

But breast cancer surgeon Akihiko Ozaki raised concerns about the clinical trial. He was 32 at the time.

In an article of his own, Ozaki put forward his suspicion that Chugai Pharmaceutical had secretly supplied the trial with funding, although financial support from the company was not mentioned in the article announcing the trial’s results.

But Ozaki would eventually receive the proof he needed, roughly a year after he first spoke out.

This series will reveal how doctors and a pharmaceutical company hid the truth about a clinical trial. How would breast cancer patients feel if they knew?

In 2017, Ozaki was working at the Japanese Foundation for Cancer Research’s Cancer Institute Hospital in Tokyo’s Koto City.

The hospital performs the greatest number of surgeries to treat breast cancer in Japan (*1). Although Ozaki belonged to a hospital in Fukushima Prefecture, he was working at the Cancer Institute Hospital to learn from Shinji Ohno, chief of its Breast Oncology Center.

Born in 1958 and a graduate of Kyushu University’s Faculty of Medicine, Ohno had previously served as director of the National Kyushu Cancer Center’s Clinical Research Institute. He is an authority in his field, to the extent that the documentary TV program “Jonetsu-Tairiku” once called him “Japan’s leading breast cancer specialist.”

Ozaki, clad in doctor’s white, made his way to the hospital’s cluster of management offices at 2 p.m. on Sept. 26, 2017. His boss, Ohno, had asked to speak with him.

Ohno ushered Ozaki into his office and cut straight to the chase.

“I’m getting an earful from our doctors about your article,” he said. “So I thought I should have a little chat with you.”

Ozaki had expected this. The summons came 10 days after the academic journal Science and Engineering Ethics ran his criticism of an article written by Ohno and other doctors (*2).

Behind the amazing results

What had Ozaki found fault with?

Ohno had participated in the clinical trial testing the effectiveness of Chugai Pharmaceutical’s anticancer drug Xeloda against breast cancer. The trial ran from 2007 to 2016, including time spent on data analysis, with results published in the world-renowned New England Journal of Medicine in June 2017.

The results stated that when used to treat breast cancer, Xeloda reduces the risk of recurrence by 30% and the risk of death within five years by 41%. Chugai Pharmaceutical was ready to share a wonder drug with the world.

Ozaki was amazed when he read the article. But he also knew that clinical trials of Xeloda conducted in Germany and the U.S. hadn’t been able to replicate the same success.

Something struck Ozaki as strange when he came to the trial’s funders. Medical articles are required to state which organizations funded a study so that those with a vested interest do not influence the results. A nonprofit called the Advanced Clinical Research Organization was named as a funder of the Xeloda trial.

“But where does that nonprofit get its funds?” Ozaki wondered. “The results from this clinical trial could significantly increase Chugai Pharmaceutical’s profits through Xeloda sales. The article never mentions funding from Chugai, but what if…”

Ozaki checked Chugai Pharmaceutical’s donations on the company’s website, which stated that Chugai had given ACRO 236 million yen (about $2.15 million) from the years 2012 to 2015.

Ozaki had a hunch that Chugai had indirectly provided the trial with funding through donations.

There’s no guarantee that a clinical trial of an anticancer drug sponsored by said drug’s distributor is truly independent. And the trial’s results had been published in the influential New England Journal of Medicine. Ozaki decided to submit his critique to an academic journal, even if it meant making enemies of many influential doctors in his field, including his boss.

It was a risk he was willing to take.

“I thought I should have a little chat with you,” Ohno said to Ozaki in his office. “I’m going to record our conversation so that this doesn’t become a whole he-said-she-said. Both of us can refer to it in the future.”

Then he began his questions.

Next article
A Cancer Study’s Secret Funder: All articles