“No donation comes without strings attached”

A clinical trial found that anticancer drug Xeloda dramatically reduces the risk of recurrence in breast cancer patients. But when we examined internal accounting documents related to the trial, we found it had been funded by Chugai Pharmaceutical, Xeloda’s manufacturer and distributor. We suspected that a nonprofit called the Advanced Clinical Research Organization had been created as a front to conceal money passed from pharmaceutical companies to clinical trials.

At a café in Tokyo’s Shibuya neighborhood in December 2019, we met with someone familiar with ACRO since its inception. Let’s call them Y.

First, we showed Y the ACRO accounting documents indicating that Chugai Pharmaceutical’s donations had been earmarked for the Xeloda trial.

“Chugai claims to have donated to ACRO because it approves of the organization’s activities overall, but we believe the money was actually meant for a clinical trial of Chugai’s own drug,” we explained.

Chugai Pharmaceutical had continued donating to ACRO even after it was discovered that over 520 million yen (about $4.8 million) had been embezzled from the nonprofit. It was hard to believe that Chugai would do so unless ACRO was being used as a front.

Y agreed with us.

“The donations ACRO receives from pharmaceutical companies are all intended for specific purposes,” they said. “None come without strings attached.”

Y told us that until the early 2000s, the time when ACRO was created, pharmaceutical companies and doctors had been “thick as thieves.” They even knew of a pharmaceutical company’s sales representative who had made a cash payment of 4 million yen (about $37,000) directly to a doctor.

Some criticized the close relationship between companies and doctors, saying it caused a loss of trust in investigator-initiated clinical trials. Rather than independent studies, the trials would be captive to pharma money. According to Y, ACRO was established to quell the criticism by providing cover as an intermediary.

And it wasn’t alone: Numerous other NPOs and foundations were also created for this purpose.

“Doctors want some way to receive money from pharmaceutical companies,” Y said. “Because, just like politicians, they can’t do anything without funds.”

“But the government doesn’t supply adequate funding for clinical trials, so Japanese studies are always lagging behind those conducted in the West. Pharmaceutical companies have no choice but to put money into organizations like ACRO. And there are many larger players out there, such as diabetes foundations.”

“The problem is,” Y continued, “That the doctors didn’t disclose that Chugai Pharmaceutical had funded the trial when they published its results. Everything would have been fine if they’d been honest, right? Without proper disclosure, things get messy.”

But when breast cancer surgeon Akihiko Ozaki called attention to the money from Chugai, he was told by his boss, Shinji Ohno — one of the trial’s participating doctors — that Chugai’s donations to ACRO were not specifically for the Xeloda trial and that his claims were nothing more than defamation.

We asked Y whether it was conceivable that the doctors conducting the trial hadn’t known that it was funded by Chugai Pharmaceutical.

We decided to interview some of the leading breast cancer specialists who had participated in the Xeloda trial. 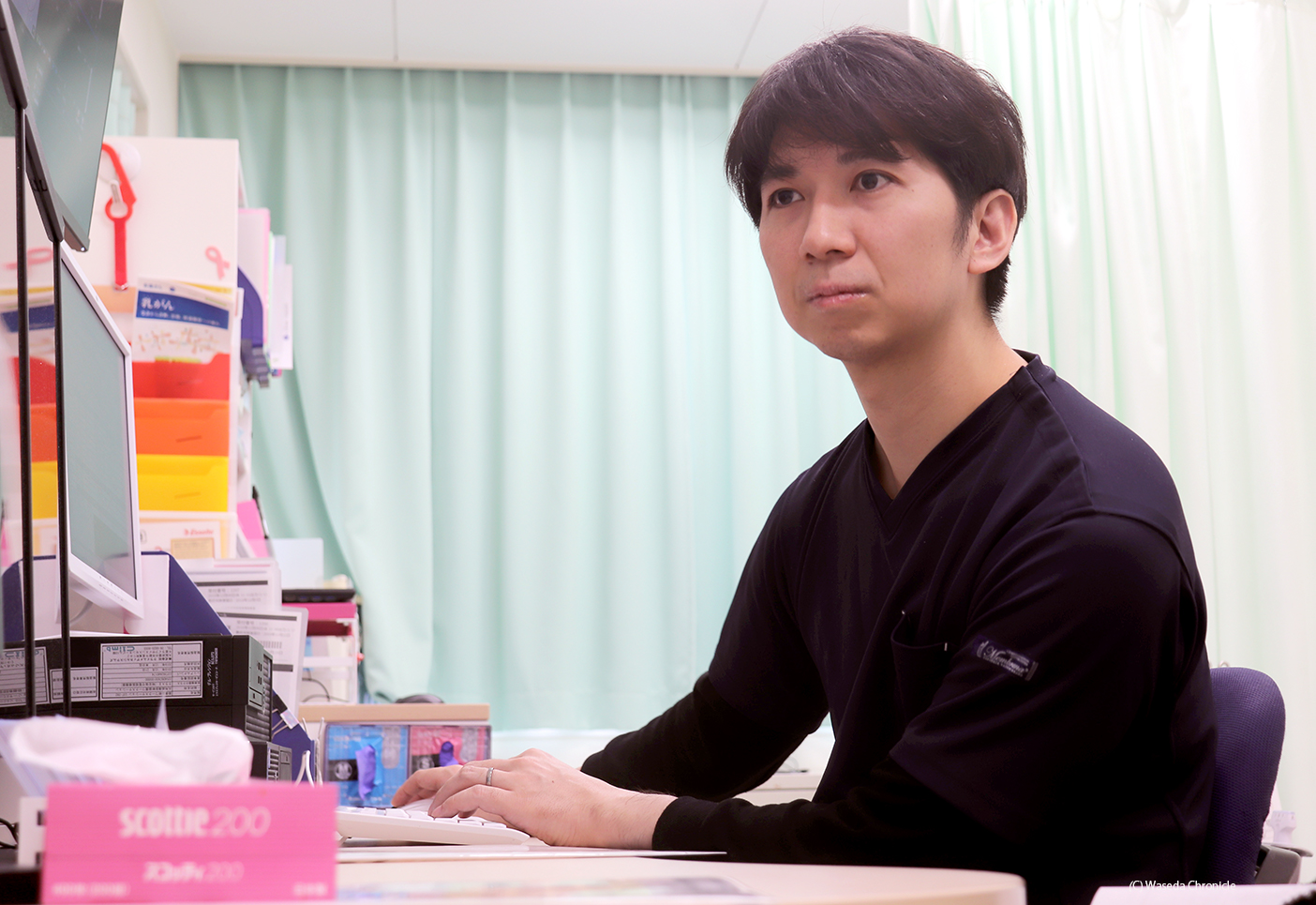 (Originally published in Japanese on Feb. 21, 2020. Translation by Annelise Giseburt.)