Job change — but to where? 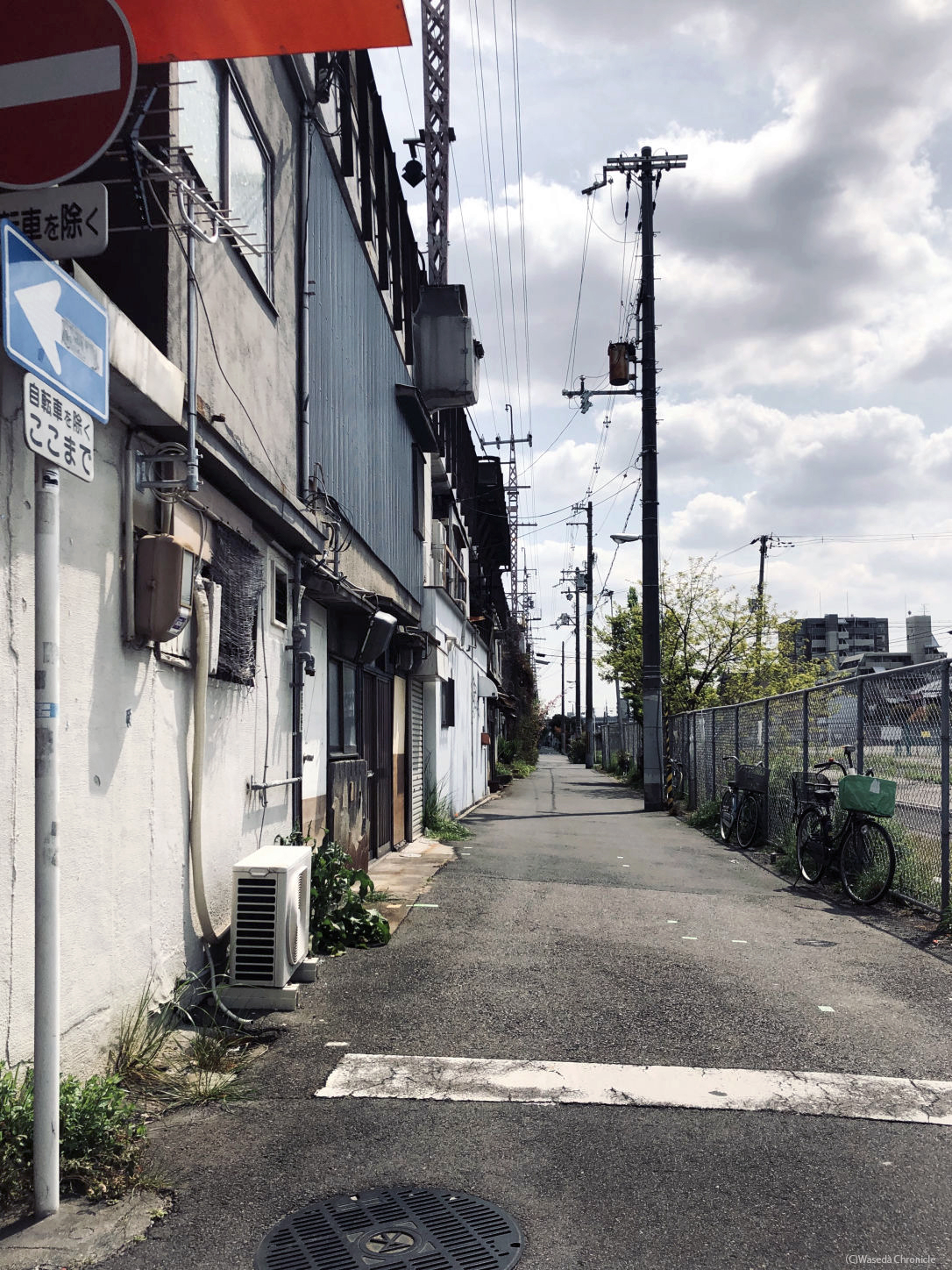 I visited Osaka in search of information about the missing Tatsuya Takemura. While speaking with one of his former Tennoji High School classmates, I learned that the Osaka Prefectural Police had been asking questions too.

During their calls, the police had let slip that Takemura might have been abducted by North Korea due to his work as a nuclear scientist for the former Power Reactor and Nuclear Fuel Development Corp (PNC).

Did Takemura’s classmates have any useful information?

“When I met up with my high school friends for a drink, they said they’d gotten a call from the police too,” the man said. “But nobody could remember anything about Takemura.”

On my phone, I showed him Takemura’s photo — a plump face bearing black glasses and a gentle expression — from the police’s list of potential abductees.

“I don’t really remember what he looked like,” the man said. “And anyway, his face would have changed from when he was a kid.”

“By the way, where did Takemura live?” he then asked me. I gave him Takemura’s high school address.

The man disappeared into another room, then returned carrying an alumni directory, not for Tennoji High School but for a junior high. He flipped through the pages, stopping at year three, class one.

“We also went to the same junior high!” He had found Takemura’s name. “He was in class one, I was in two.”

But despite the discovery, the man still couldn’t recall Takemura clearly. As he had gone missing, the directory’s space for current address was blank.

“If only I’d known he was working for PNC, I could have met up with him,” the man said.

He explained that, like Takemura, he had graduated from Osaka University’s School of Engineering. And his work as an architect had often sent him to PNC’s facilities in Tokai, Ibaraki Prefecture.

“PNC asked me for stuff like making sure the roofs of their nuclear facilities could withstand even a plane crash, that sort of thing, so I went up to Tokai pretty often. This was in the late ’60s and early ’70s; I was in my mid 30s. Takemura was 36 when he disappeared, right? If I’d have known he was working for PNC, I could’ve met up with him. It’s too bad…”

I asked the man to let me know if he heard anything else, then left.

My next stop: the home of another of Takemura’s former classmates, one I had reason to believe was more familiar with the missing scientist.

A walk among the pines

Although his high school classmates’ memory had been foggy, maybe I would have more luck with someone who had known Takemura in university.

Using an alumni directory, I searched for Osaka University School of Engineering graduates who had studied metallurgy alongside Takemura.

Metallurgy encompasses the study and production of metals. After entering PNC, part of Takemura’s job had been to research the uranium and metal alloys used in nuclear fuel. He had learned the basics at Osaka University.

I located a man who had studied metallurgy at the School of Engineering at the same time as Takemura. If they shared a field, maybe they had been friends. I called on him at his home in Osaka and was invited in.

“Takemura and I attended different high schools: I went to Sumiyoshi, he went to Tennoji,” the man said, taking a seat on his sofa.

“We were in the same 30-person class in university. When it came time to work on our graduation theses, we were split into groups of four, and once again I was with Takemura, conducting research under the same professor.”

I asked what his impression of Takemura had been.

“He was quiet and didn’t have much of a social life,” the man replied. “I don’t think he drank. No girlfriend, that’s for sure.”

The man had been hired by Hitachi after graduating. Like Takemura, his work had taken him to Ibaraki Prefecture. One Sunday, not long after entering the company, he had paid Takemura a visit in Tokai.

“Most of our other classmates found jobs in the Osaka area,” he explained. “Takemura and I were the only ones to move up north, so I went to see him. We took a walk in a pine forest near the PNC facilities, but we didn’t talk about anything in particular. That was the last time I saw him.”

When the man finished his account, I told him that Takemura might have been abducted by North Korea.

“What, really?” he said, shocked. “I didn’t even know he had gone missing. The Osaka police have never contacted me about it.”

Then he said something unexpected.

“But I do remember hearing from someone back then that Takemura had quit PNC to go work for Asahi Kasei in Miyazaki Prefecture.”

“You can go wherever” 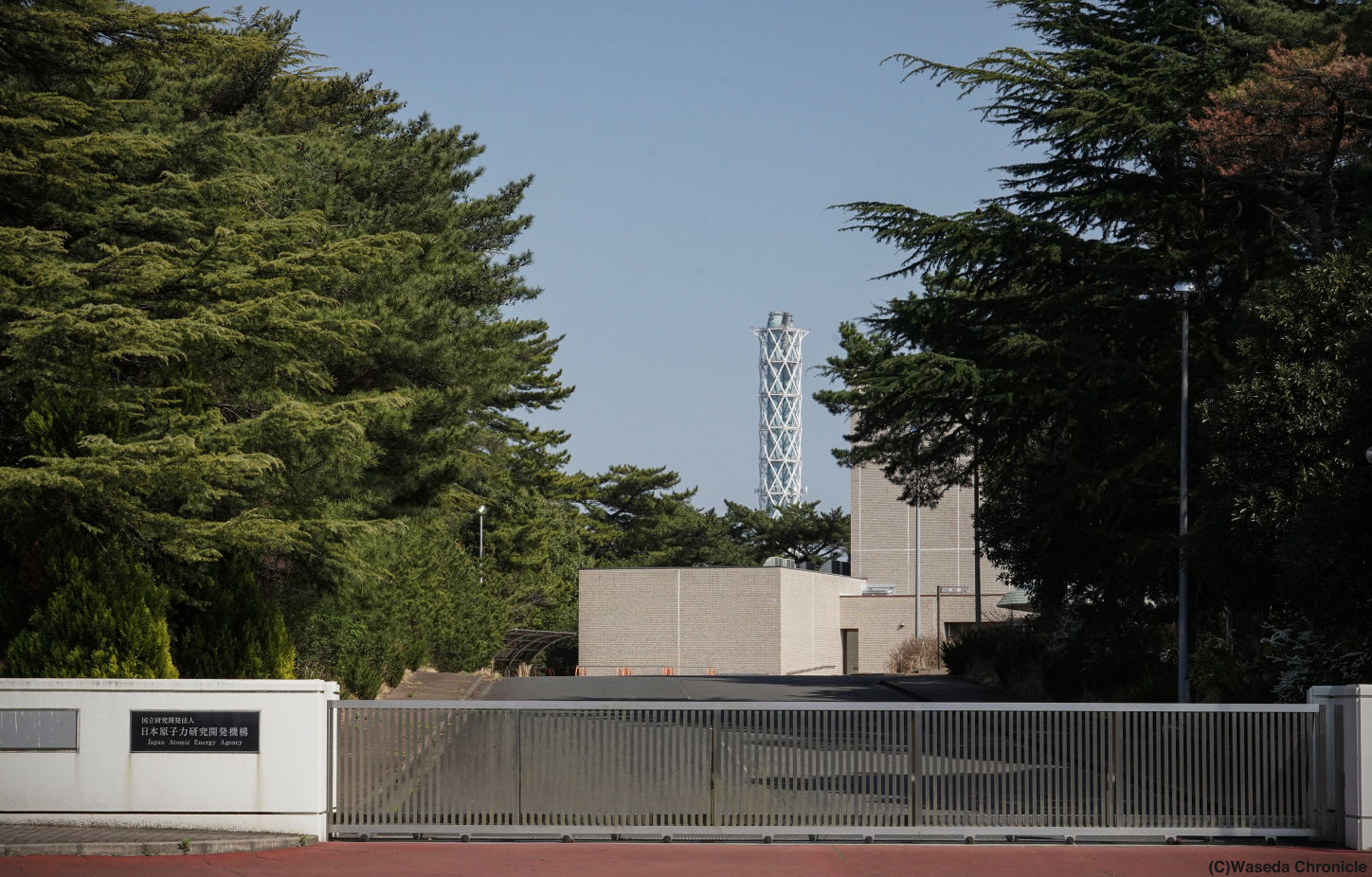 “That’s what I heard from someone around the time he quit.”

It was true that Takemura had left PNC.

The police’s potential abductee list contained the following: “Whereabouts unknown since March 1, 1972, when he quit his job in Ibaraki Prefecture.”

After reading it, I had contacted the Japan Atomic Energy Agency, which confirmed that Takemura had in fact quit in March 1972.

But Takemura’s car had been left sitting in the PNC parking lot. And his residence was given on the police’s list as “Naka District, Ibaraki Prefecture,” the location of the PNC dorm.

I visited another of Takemura’s former PNC colleagues who was now living in Tokyo.

Like Takemura, this colleague had also worked in the plutonium fuel department, and they had reported to the same supervisor.

“Woah!” he exclaimed when I showed him Takemura’s photo on the police’s website.

“Takemura and I were both born in 1935, just like Katsuya Nomura, the famous baseball player,” he said. “We worked in the same department. Our boss was the type to rip up subordinates’ reports in front of everyone. One time, I went skiing and came back sunburnt, and he got pissed at me just for that. But Takemura was a brainiac, so even our boss liked him.

“There were rumors that each salary went right under the mattress and that he had paid off his car in one go.”

I asked about the events surrounding Takemura’s disappearance.

“We talked about him quitting, like ‘Must be great not to have a family tying you down, you can go wherever,’ since he was going to work for Kyocera next.”

“What, Kyocera? Not Asahi Kasei?” I clarified.

Having studied metallurgy, it wouldn’t be a stretch for Takemura to work for Kyocera, a ceramics and electronics manufacturer. The company was headquartered in Kyoto, so Takemura would have been close to his family in Osaka. But his university classmate had said that Takemura had been hired by Asahi Kasei in Miyazaki Prefecture.

The scientist who had first told me about Takemura’s disappearance had also mentioned his job change — but to Mitsubishi Nuclear Fuel, which was located in the same town as PNC.

Everyone was telling a different story.

Had Takemura really found a new job after leaving PNC?

“I heard Kyocera,” the colleague continued, “But listen to this.”

“No such person works here” 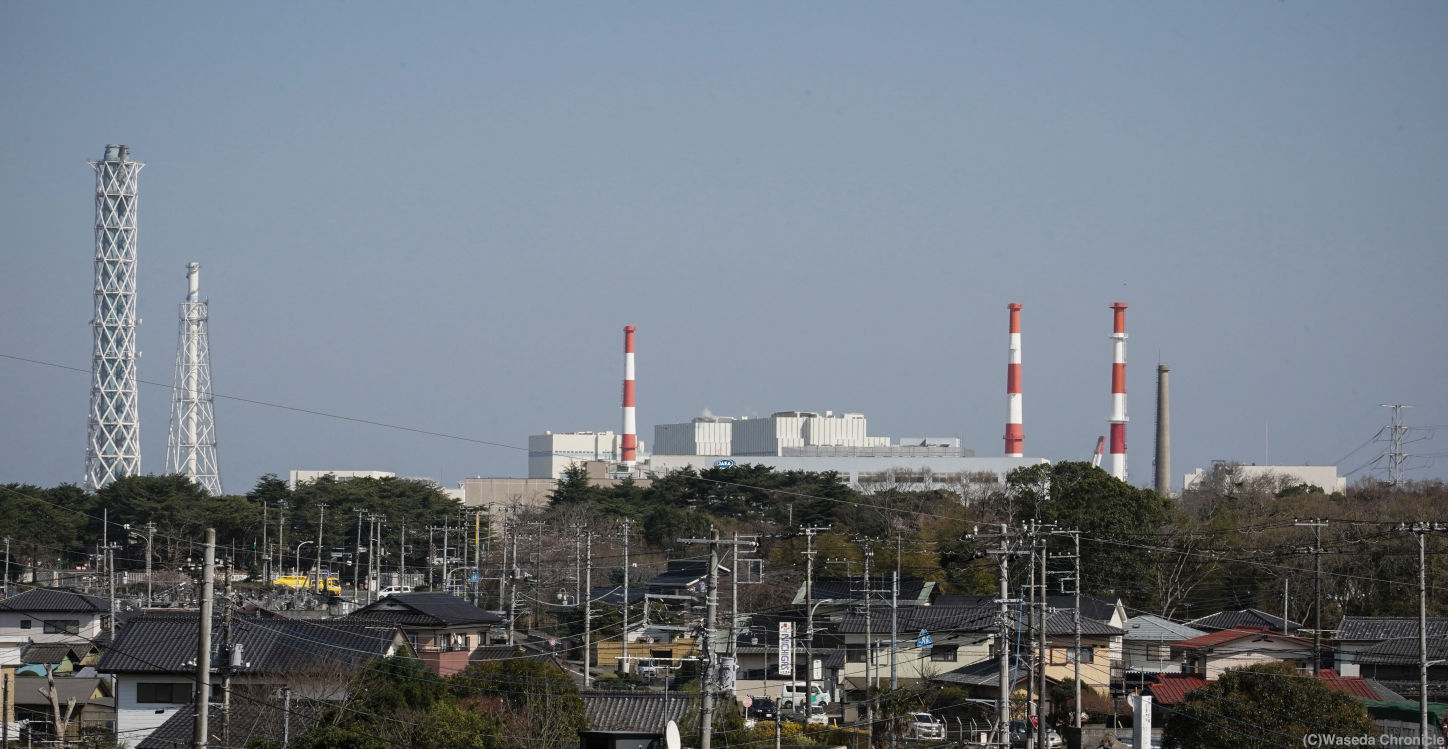 “I’ve got an interesting story about Takemura and the PNC HR department,” he told me.

“Although this might seem unthinkable to someone working in the private sector, we public employees got bonuses three times per year: in March, June, and December.

“But Takemura quit without receiving his March bonus. The HR department still intended to pay it to him, so they called his new employer. But when they did, the company replied that ‘no such person works here.’

“Now that caused a commotion at HR, and they tried to figure out where Takemura could have gone. It would be a disaster for PNC if someone who had researched plutonium for over a decade went missing while still in possession of classified information.”

The colleague remembers Kyocera being the company HR called.

I told him that I’d also heard about Takemura going to Asahi Kasei and Mitsubishi Nuclear Fuel.

“In any case,” he replied, “Takemura wasn’t at the company HR thought he was.”

Takemura’s mother and sister in Osaka also lost contact with him, and his sister came to PNC in Tokai to look for him. The colleague recalls Takemura’s mother even appearing on TV in an attempt to glean some information as to the whereabouts of her son.

But after Takemura quit PNC, the trail went cold.

According to his coworkers, Takemura had been hired by a private company. But if the company in question denied it, then the story about finding a new job was nothing more than that — just a story.

Why had Takemura quit PNC in the first place?

The scientist I had first spoken to couldn’t explain it: “Japan was committed to the research and development of nuclear power, and PNC was leading the charge. Takemura seemed to live for his work, and he was one of the best minds in the organization. At 36, he still had so much ahead of him.”

Takemura joined PNC in April 1958, when it was still known as the Nuclear Fuel Corporation.

What happened in the 14 years before he quit and disappeared?