If the price of good journalism is the wrath of the powerful, Maria Ressa has been doing something right.

As executive editor and CEO of the Philippine online media organization Rappler, Ressa had eight criminal charges filed against her in 2019. She was arrested twice, and Rappler faced government investigations as well. The pressure on Ressa and her journalists has been mounting since President Rodrigo Duterte took office in 2016.

On June 15, 2020, a Manila court unjustly found Ressa and former colleague Reynaldo Santos Jr. guilty of cyber libel. Although they plan to appeal, if the judge’s decision is upheld, Ressa and Santos face up to six years in prison. 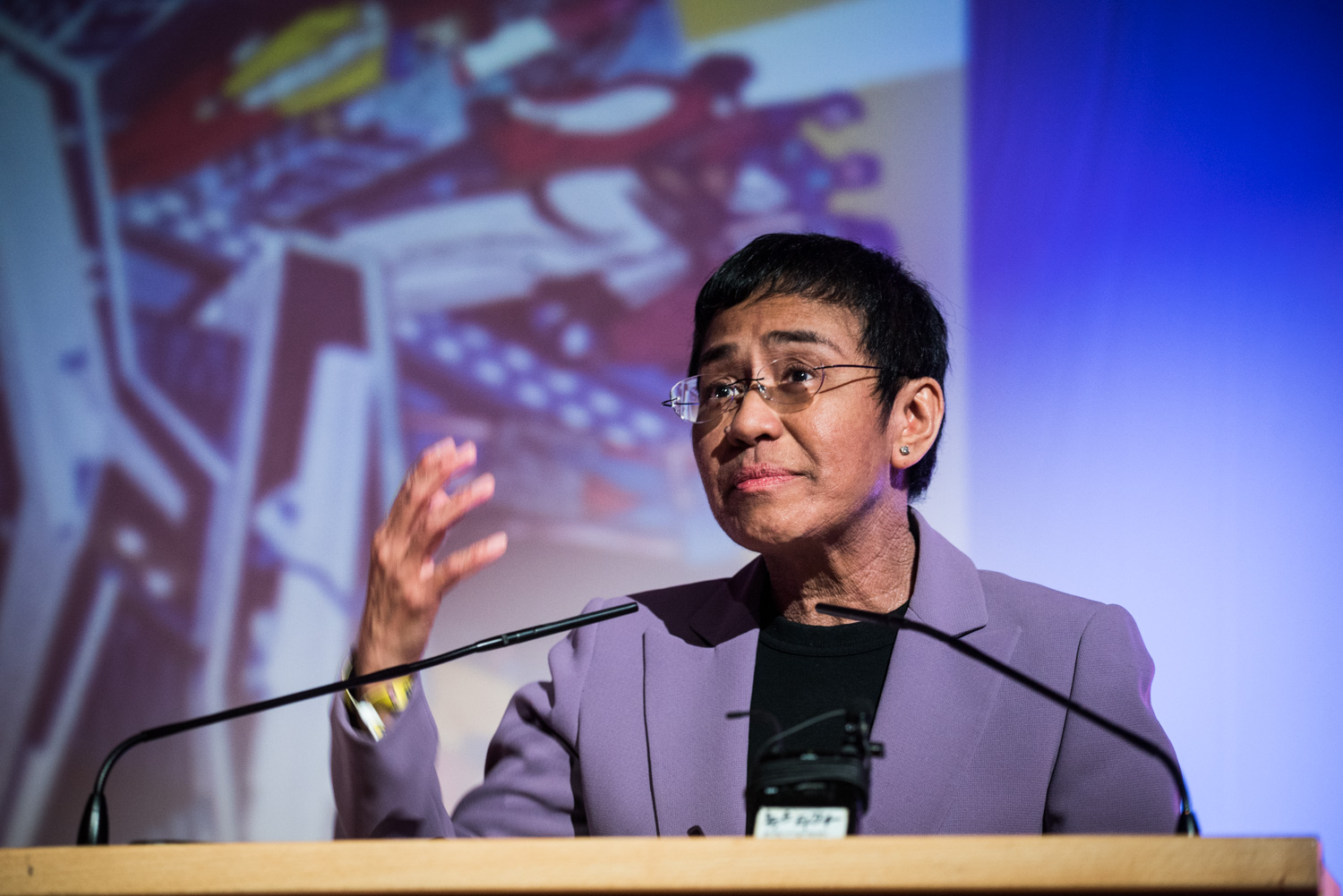 Written by Santos, the article ruled to contain cyber libel had revealed that a former Philippine Supreme Court chief justice, then being impeached, was using SUVs belonging to wealthy businessmen.

One such businessman was Wilfredo Keng, who is among the top 40 richest individuals in the Philippines. Citing a government intelligence report and past newspaper coverage, Santos’ article mentioned Keng’s alleged involvement in illegal activity. Years after the article’s release, Keng filed an official complaint.

Santos’ article was published by Rappler in May 2012. The cyber libel law wasn’t approved until September of that year. But in February 2012, the article was updated to correct a spelling error. According to the Philippine Department of Justice’s argument and affirmed by the judge presiding over the case, that update constituted a “republication,” brining the article within their interpretation of cyber libel’s period of prescription.

The case can be seen as one among many attempt to silence Ressa and her organization, which has questioned the impunity of the Durterte administration.

According to Ressa, two series in particular drew its ire.

One was Rappler’s investigation into President Duterte’s drug war. By the Philippine government’s count, 8,663 suspects have been killed. But the real figure may be triple that number, according to the Office of the United Nations High Commissioner for Human Rights. Outside the Philippines, the drug war is widely regarded as extra-judicial killings.

Another Rappler investigation revealed how social media was being weaponized to manipulate the public sphere. The series, two articles of which were penned by Ressa herself, called attention to fake accounts, astroturfing, and manufactured consensus.

Attacks against journalists are not unique to Rappler or to the Philippines. According to Reporters without Borders, 49 journalists were killed on the job in 2019. In the same year, 250 journalists were imprisoned, by the Committee to Protect Journalists’ count. Even in Japan, the Specially Designated Secrets Act, created under the Abe administration, continues to restrict press freedom and the public’s right to information.

“When journalists are under attack, democracy is under attack,” she warned. But she also pointed to a way forward: “Journalists need to collaborate. Throw out your old definitions. This is a new world.

At those words, the 1,700 journalists gathered in the hall rose to give Ressa a standing ovation. Nine members of Tansa were among them.

Tansa is in complete agreement with Ressa’s words. No matter where they occur, it is our duty to resist attacks on press freedom and to stand in solidarity with those being targeted.

We call on our fellow journalists, as well as every citizen, do to the same. For press freedom and for democracy.

Next article
For Press Freedom: All articles