Tansa attempted to interview Kyoto University Hospital Breast Cancer Unit Director Masakazu Toi about the funding source for a clinical trial of Chugai Pharmaceutical’s anticancer drug Xeloda. The university hospital objected, warning us that they would call the police if we tried again.

Toi had overseen the Xeloda trial and was in charge of the New England Journal of Medicine article announcing its results. Even though the trial’s funding originally came from Chugai Pharmaceutical, the article had not presented it as such. It was Toi’s responsibility to provide an explanation.

Why had Kyoto University Hospital, rather than encourage Toi to speak with us, objected to our questions? 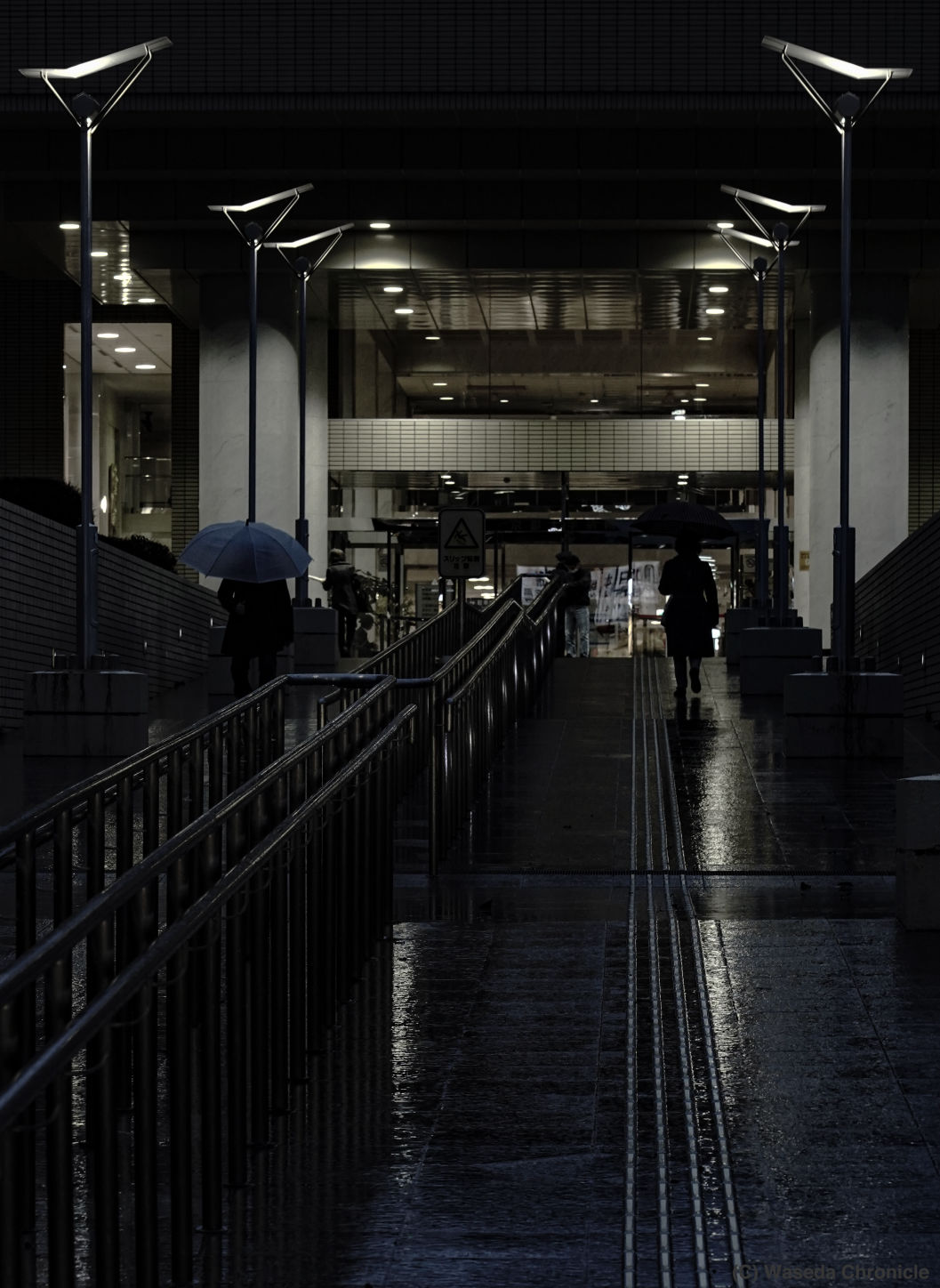 Breast cancer surgeon Akihiko Ozaki was the first to call attention to the clinical trial’s lack of transparency. In an article published in the academic journal Science and Engineering Ethics on Sept. 15, 2017, Ozaki claimed that funding from Chugai had not been correctly disclosed in the Xeloda trial results authored by Toi and the other doctors.

“There is a possibility that Chugai Pharmaceutical provided funding of over 300 million yen (about $2.8 million) to doctors involved in the Xeloda trial during the trial’s implementation period,” he wrote. “This kind of indirect, undeclared payoff potentially leaves the door wide open for stealth marketing by pharmaceutical companies. I believe appropriate regulations should be put in place.”

Stealth marketing is advertising not presented as such to consumers. Ozaki had raised his concern that Chugai Pharmaceutical might be using the clinical trial to promote its own drug, with breast cancer patients none the wiser.

Ozaki heard back from the Japanese Association of Medical Sciences 11 days later, on Oct. 5. The email was from Saburo Sone, a pulmonologist and professor emeritus at Tokushima University who was then serving as chair of JAMS’ Conflict of Interest Committee. As chair, Sone’s role was to promote transparency regarding the interests of pharmaceutical companies and doctors.

Sone also gave Ozaki some advice: “How about raising this issue with the Association of Japan Medical Colleges too?”

The Association of Japan Medical Colleges, comprised of heads of university hospitals and schools of medicine from 80 universities across the country, makes recommendations regarding medical issues to various government agencies. Its expert committee on clinical research and conflict of interest handles problems arising from pharmaceutical companies’ vested interests in clinical trials.

The next day, Oct. 6, Ozaki followed Sone’s suggestion and emailed the association’s then President Hajime Arai, a neurosurgeon and president of Juntendo University.

Arai responded within a day: “Thank you for telling us about this important matter.”

On Nov. 14, 2017, JAMS was first to take action, calling on the Association of Japan Medical Colleges to look into Ozaki’s claims.

(Originally published in Japanese on March 12, 2020. Translation by Annelise Giseburt.)