Remembering the smiles that erased my dark memories 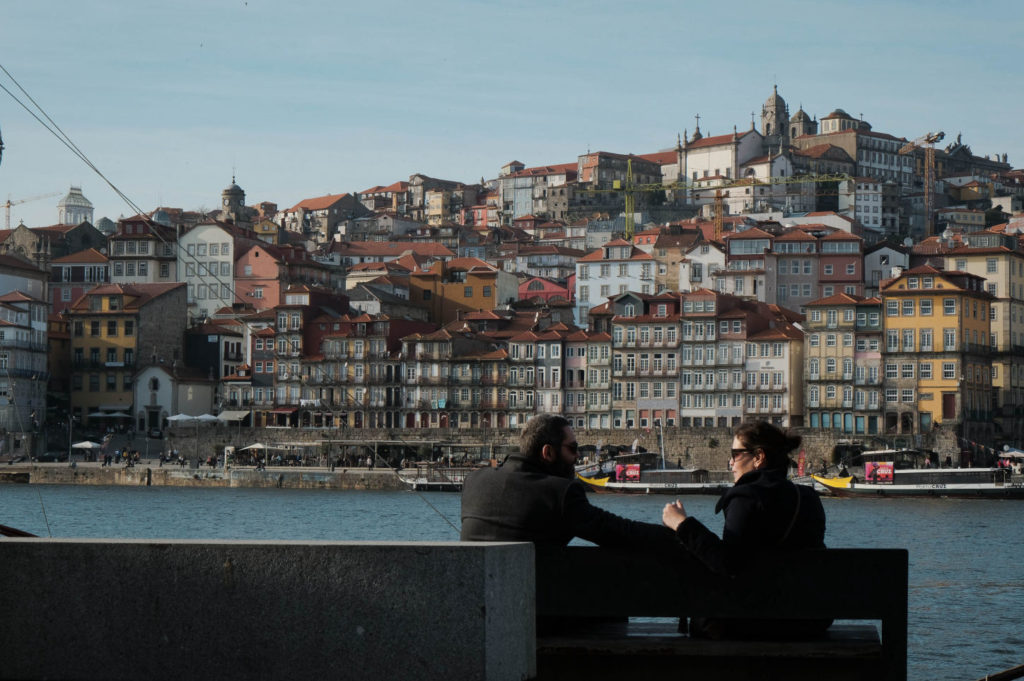 Once, on a trip to Portugal, I got lost in a downtown alley. A group of four youngsters came up to me and forced a paper bag into my hands. “Pay up,” they said with a sneer. I knew they were trying to sell me drugs, so I pushed them aside and hurried past.

Their laughter rang through the alley. When I looked back, they were impersonating a monkey. “Because I’m Asian,” I thought, my stomach sinking.

It’s been two years since that incident. In February 2020, I visited Portugal for a second time. Once again, I found myself approached by strangers. Only this time, at the station, they had all come together to teach me how to buy a ticket from the vending machine. By the time I noticed, it was already a little chaotic.

Although we couldn’t communicate through words, I imagined we understood each other just through our smiles. I felt my anxiety and reserve dissolve, and, with them, my dark memories from two years ago.

Looking back on this trip, I recalled a comment from journalist Shiori Ito.

“When you face negative words, bury them under a mountain of positive ones. Don’t let the negativity take over.”

These were her words from December 2019, when she announced that the court had ruled in her favor in her lawsuit against her rapist. I had met Ito at the Global Investigative Journalism Conference held in Germany in October 2019. Moved by her courage, I was also in the crowd when Ito addressed her supporters in front of the Tokyo district court.

The above quote was an answer to a question from a supporter: “All the comments on the internet are criticizing you. What can we do to help?”

Words and actions that make someone feel down are the ones that stand out. But that’s all the more reason why an ample amount of positive comments are needed, to assuage their sting. I will never forget that the smiles of the people who helped me buy a ticket erased my dark memories of Portugal.

(Originally published in Japanese on March 31, 2020. Translation by Ayaka Ono.)