Observations from a foreign country 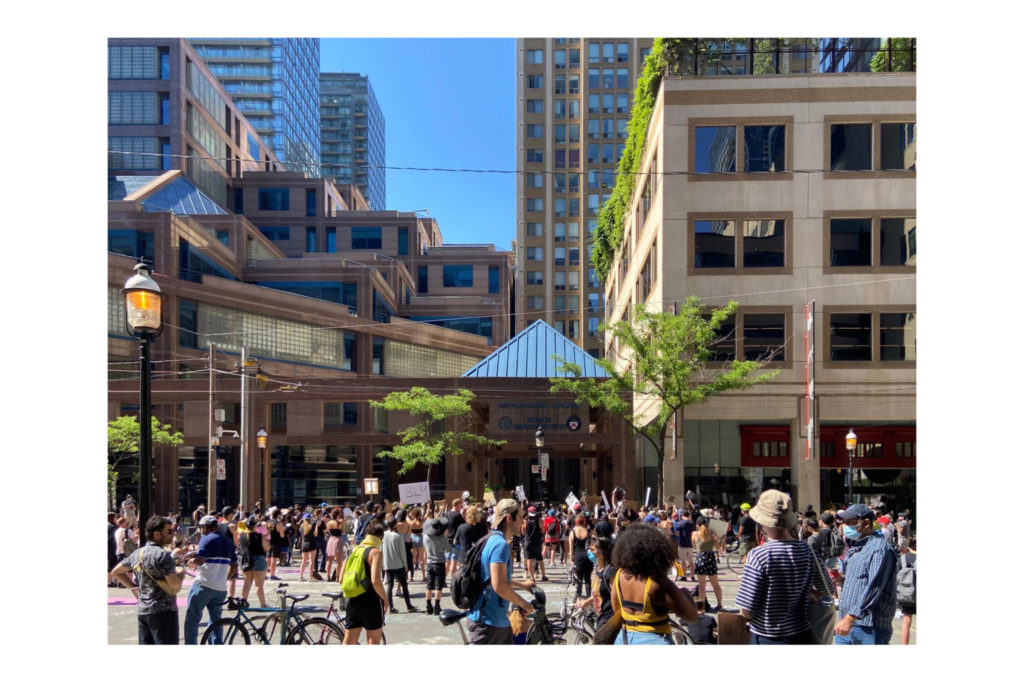 The six months since I first came to Toronto have flown by. But then again, I have had my fair share of memorable moments: being unable to go to in-person classes or make friends because of the coronavirus pandemic, making my very first friend in the form of Jiggy, my host family’s pet cat, and so on.

Never in my wildest dreams did I think that my time studying abroad would turn out like it did. Although I have been fortunate enough not to catch Covid, what truly scared me was not the virus, but the people here. On my way to the grocery store or the train station, I would feel people’s gazes boring into my back. Sometimes, they would even tell me to fuck off — and I was just trying to take a walk. These experiences are not limited to myself; hate crimes and racism towards the Asian community have been widespread since the beginning of the pandemic.

In April 2020, the Toronto Star covered the increase in racially motivated attacks against Asian people. There was an incident in which a man was spat on and told “Go back to your own country — and take the virus with you!” Similar incidents have occurred all across Canada. The Asian community, already a minority, were being targeted due to the misconception that they were to blame for the spread of the coronavirus. During my time abroad, I experienced what it was like to feel unwelcome in a country for the first time.

It was then that George Floyd’s murder in the United States incited a series of protests across the nation. There was a similar incident in which a Black woman was murdered at the hands of a police officer here in Canada, too, and many protests took place in Toronto.

I took part in some of them. I wanted to see for myself the history that was being made, but more than that, I empathized with the Black community. That’s not to say I can ever truly understand the centuries of systemic racism that Black people have faced; I don’t mean to trivialize their experiences. However, I think that it can be said that both Black people and Asian people can understand how it feels to be treated like an outcast in Canada.

Despite my musings, I still didn’t know whether or not I should join the protests. Would I, a non-Black person, be seen as just some spectator along for the ride? But I had nothing to worry about. The protests were the epitome of diversity: The crowd was Black, white, Asian. A little girl no more than five had come with her parents; there was an elderly man on an electric wheelchair. There, I found out that the capacity to care for other human beings transcends everything — ability, age, and even race.

No one can choose the color of their skin. To discriminate based on something that one has absolutely no control over should never be tolerated. This isn’t limited to just racial discrimination; the same stands for discrimination based on gender, health, or ability. I want to become a journalist who isn’t afraid to face ugly truths, and who works to improve the lives of others.

(Originally published in Japanese on Sept. 2, 2020. Translation by Wakaba Oto.)